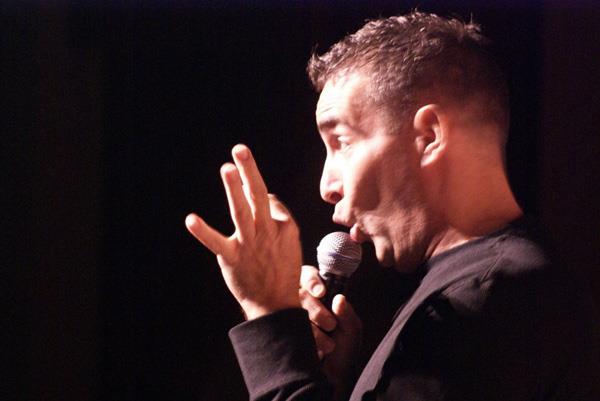 Anyone who meets Keith Anthony will tell you he was born to be a comedian. Before becoming a stand up, Mr. Anthony attended HB studios in NYC. After two years of study, Mr. Anthony relocated to Los Angeles and studied with The Groundlings.

As a result of a dare from a co-worker, Keith Anthony entered a stand up contest and lasted one round. Since then, he has been performing almost every night of the week. Keith Anthony has shared the stage with comedians such as Bill Hicks, Gilbert Gottfried, Sam Kinnison, Louie CK, Joy Behar, Brian Regan, Dice Clay, Bobby Collins, and Dom Irerra to name a few.

His material is solid, his performance always fresh, and he rarely tells the same joke the same way twice, making his show original every time. His television credits include appearances on A&E, Showtime, and Comedy Central.