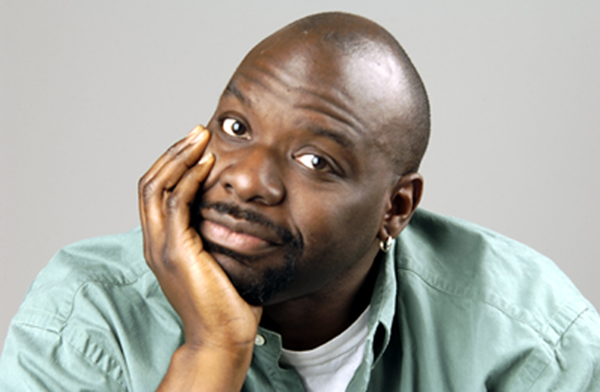 What kind of comic is Keith McGill? Well, he’s the guy you want to sit next to at a boring meeting. He’s clever, insightful, and a little bit eye-opening. His comedy is truth with a twist. Indy’s NUVO said, “Keith McGill has a style that is smooth and temperate, and lacks any gaudy gimmicks or catch phrases, making him one of the best standup acts within earshot… His material is positive and PG-13, yet still intelligently critical of the comical absurdities [of life]…The Louisville native is impossible not to like.” As well as being popular internationally on Royal Caribbean Cruises, Keith has appeared on BET and CMT, and is a Bob and Tom Show favorite, as well as a much sought-after entertainer for corporate events. A sample of his comedy: