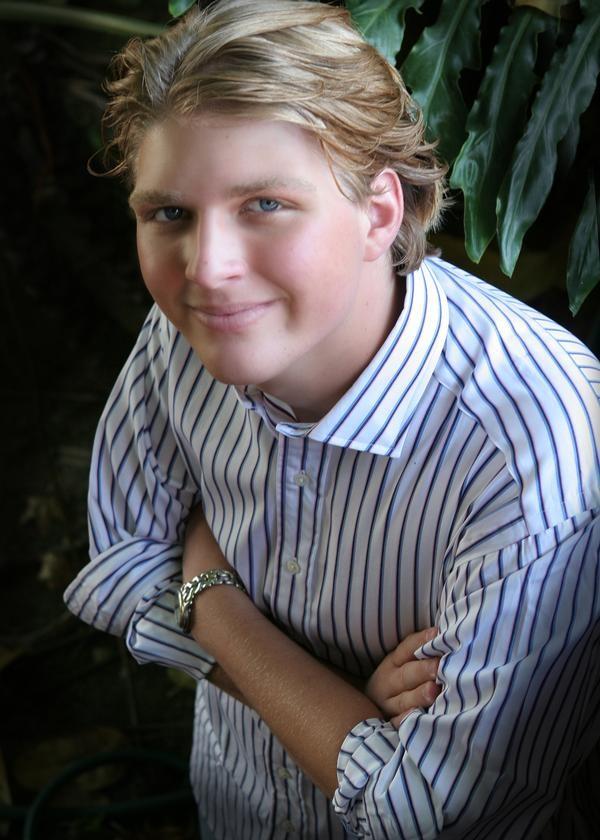 Comic brat Keith Reza was born in Texas. After moving with his mother to California when he was two, Keith always wanted to be in show business.When Keith was 13, he was diagnosed with Aspergers Syndrome. Never being able to make friends, or explore romantic relationships, Keith took his disorder to he stage. Keith has been named Top 50 Funniest by the Ultimate Laff-Down Comedy Competition that is produced by Bill Word. Keith has worked with many comedians including Jim Breuer, Darryl Blackshere, Rosie Tran, Jay London, and Mike Black. He has written jokes for Lucas Dick. His comedy teacher is 2006 Funniest Person in Vegas Barry Weisenberg. For a positive experience catch Keith Reza LIVE.