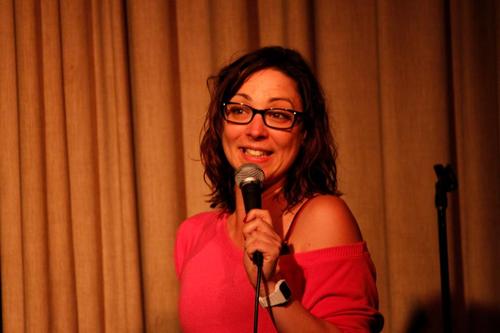 Kelly Fastuca is an Australian born comic who moved to NYC in 2010 after being a performer/writer/producer in the Melbourne International Comedy Festival, and the Melbourne Fringe festivals in her native land of Melbourne. She performs at clubs all over the city, and produces two shows: The award winning ‘Underbelly’ at The Creek and the Cave in Long Island City in NYC. She is a regular on Robert Kelly’s ‘You Know What Dude’ Podcast. She has also been a guest ‘Opie and Anthony’ and ‘The After Show’ with Sam Roberts.