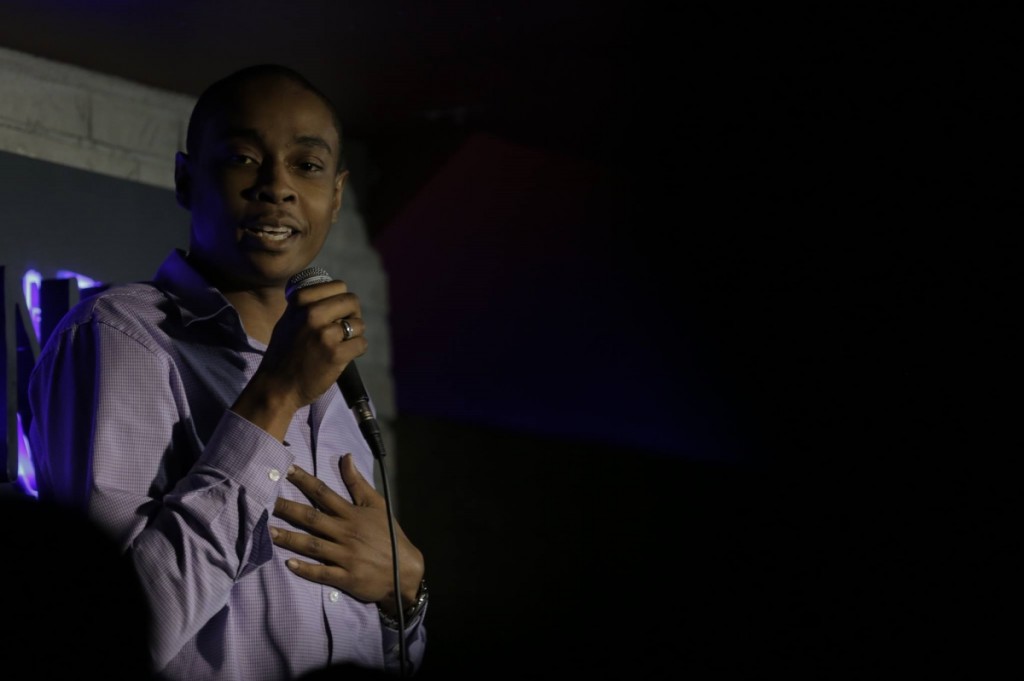 Born in the Bronx, Kenan Weaver attended a highly selective, college preparatory school in Westchester County, New York before studying computer science at an HBCU, a nod to his diverse background that forms a brand of comedy rarely seen on stage.

His laid-back and inquisitive nature, the quick witted, quick hitting comic lights up audiences with a conversational style. A fearlessness and willingness to tackle any topic leaves them continuing the conversation long after the show.

Kenan started out his career on MTV and can now be seen performing at New York City’s hottest clubs such as Caroline’s, Gotham and The Stand. With growing buzz and recognition he has recently shared the stage with top comedians Chris D’Elia and Earthquake. With Kenan poised to take the comedy scene by storm, be sure to click the “See Me” link to learn where you can find him next.