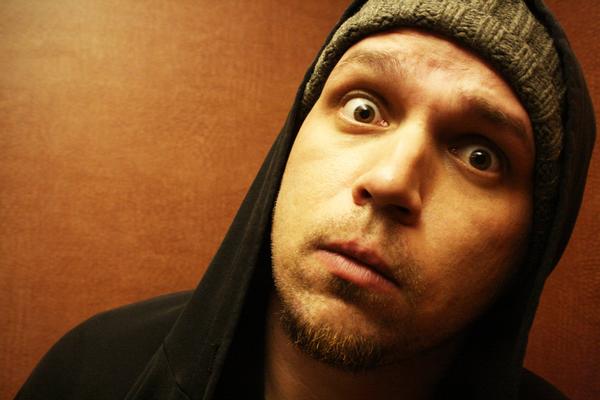 Kenny Klein knew since the moment be could talk that he wanted to make people laugh. He began his career in stand-up at the young age of 17. Known for his cerebral comedy style, Klein has performed in cities across the U.S. as well as internationally in London and Amsterdam. He has been featured in the festival circuit including the LA Comedy Festival and the Long Beach Comedy and Film Festival. Kenny can currently be seen on “Man up, Stand up” airing on Verizon’s MavTV, and as a commentator on Spike TV’s “1000 Ways to Die”. Kenny has been seen most recently on GAC’s The Henry Cho Comedy Show airing weeknights.

As the winner of Fuse TV’s “MakeAStar” comedy contest, Klein has quickly become the subject of critical acclaim. The Park Record called him “Cerebral, Quirky, Hilarious”. When he’s not busy making audiences laugh, he can be found participating in other artistic pursuits including writing, performing music and producing articles as a staff writer at the acclaimed comedy website www.TopShelfd.com and www.GoodLookingLiars.com