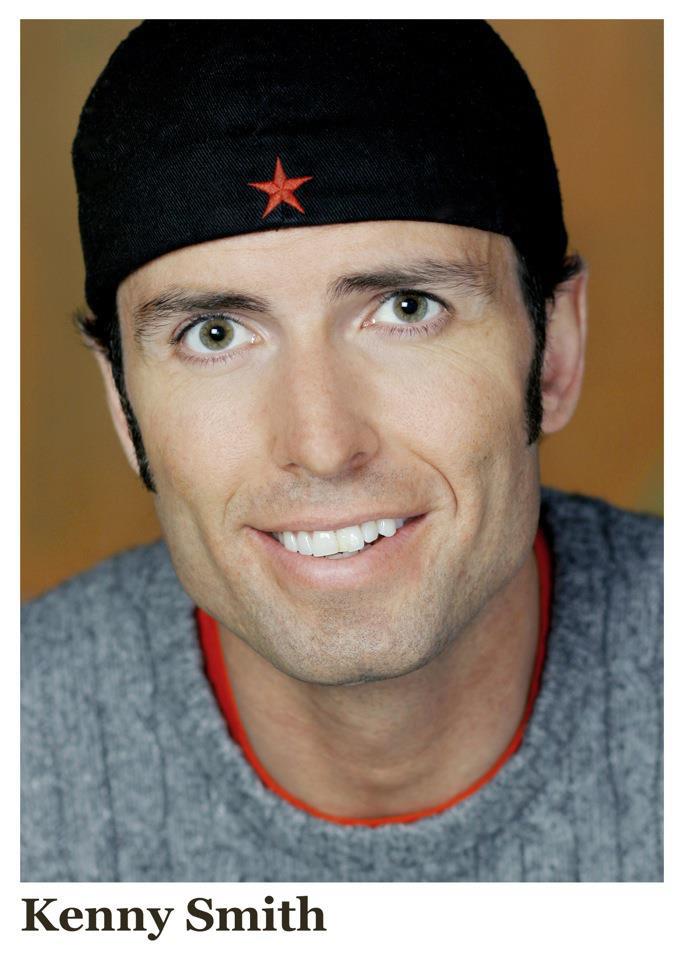 Kenny Smith is the funniest guy you’ve never heard of. For more than a  decade Kenny has somehow managed to stay just below the radar. But not for long. With several appearances on the “Bob and Tom” radio show and television  spots on E! and Comedy Central, Kenny’s audience is growing quickly. He is now  touring from coast to coast at A-List comedy clubs and theatres. Unlike most white comics Kenny has crossover appeal with urban and latin crowds as well as the blue collar audiences. His clever offbeat style has gained him a celebrity fan base as well. Comics such as Pablo Fransisco, D.L. Hughley, Bruce Bruce, and Dave Chappelle  have all shared the stage with Kenny.   Kenny didn’t arrive at his comedy because of some soul searching mission.  He did it because of people, thinking they knew better, told him not to. And  when he does, audiences laugh. Hard.