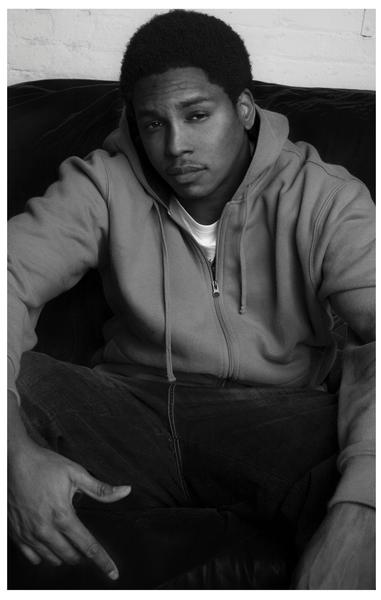 Kevin Barnett is one of the fastest rising comics in NYC. He is also a cool guy, who doesn’t usually smell, and showers relatively regularly. He can be seen on COMEDY CENTRAL, COLLEGE HUMOR, and MTV2’s GUY CODE. He also stars in the viral sensation HOMO THUGS and has appeared in the independent film HOW TO FOLLOW STRANGERS and Mike Birbiglia’s feature film SLEEPWALK WITH ME. Kevin was a standout new face at the Montreal Just For Laughs Comedy Festival in 2011, and co-hosts one of the best podcasts in NY: “The Roundtable of Gentlemen.”