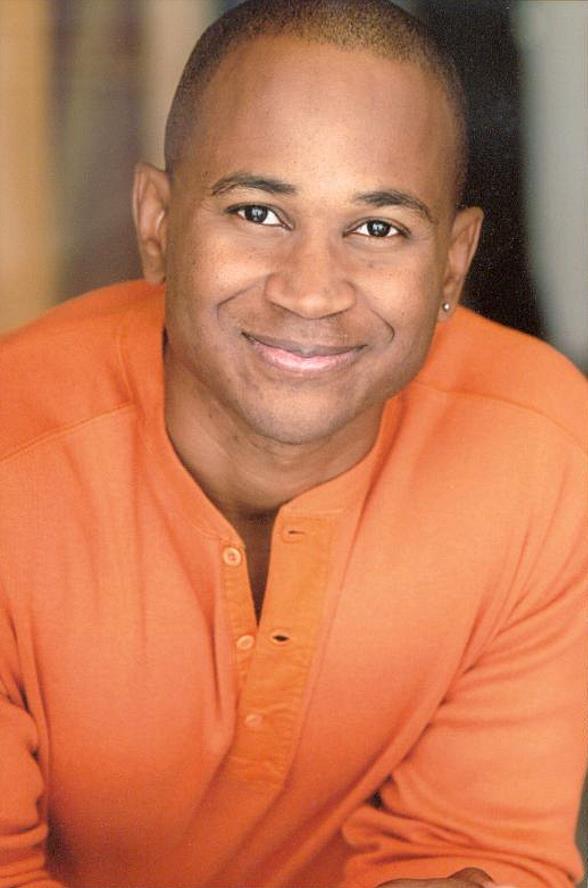 The second youngest of six boys and one girl, and growing up in the Pueblo Del Rio housing projects life was never a bore. Whether it was watching the cops beat somebody down, gang members shooting at rival gangs, or he and his best friend Jerome rolling a log on to the railroad tracks and derailing a train. There was never a dull moment. Always the class clown and neighborhood prankster he never thought comedy would be his calling. However, after earning a degree in electronics, and landing a position with a reputable firm in Orange County, Ca his antics finally caught up with him. His co-workers, tired of being the butt of his jokes, finally coaxed him into taking his act to the stage. He did, and won his very first comedy competition after which he turned off his disk drive and said goodbye to the 9 to 5. Since then Kivi’s star has continued to rise. He showcased at the US Comedy Arts Festival in Aspen, Colorado after which he landed a development deal with Castle Rock Entertainment to star in his own sitcom. He has also appeared on The Tonight Show w/Jay Leno. In 1998 Kivi was nominated for comedian of the year at the National Association of Campus Activities (NACA). He’s also had guest appearances on such shows as The West Wing, Everybody Loves Raymond, VIP, Diagnosis Murder, and Dharma and Greg to name a few. Kivi has also appeared in the Mira Sorvino, Lisa Kudrow feature film Romy and Michelle’s High School Reunion, and with Academy award winners Mercedes Ruehl, and Cloris Leachman in The Amati Girls.