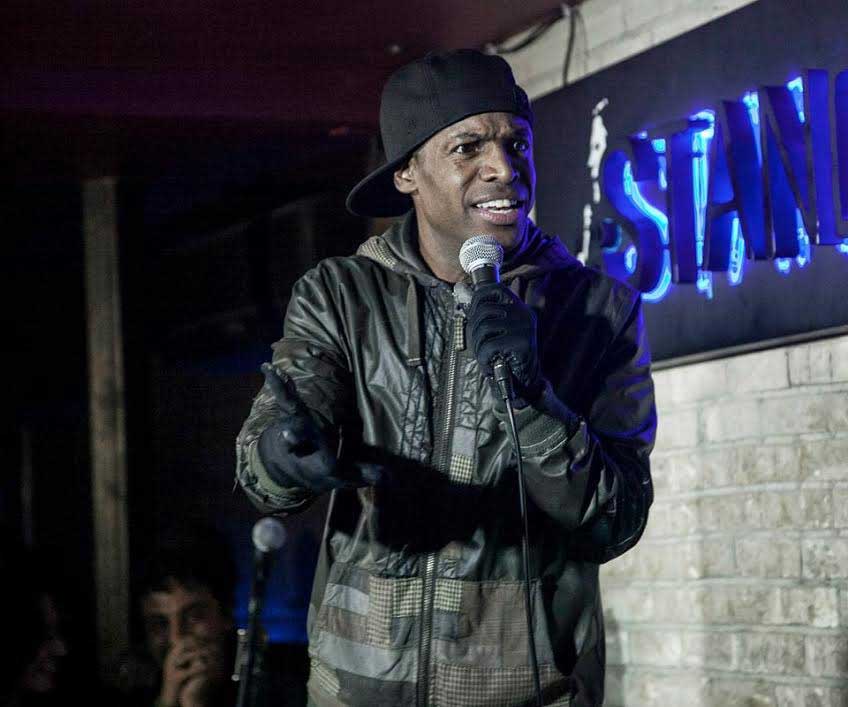 Larry Beyah is definitely a ‘jack of all trades’; he has performed in several principal roles in films including ‘Killer Instinct’ and ‘Southern Across.’ In addition to his film credits Larry has also appeared on a variety of tv and radio programs. Nonetheless, the theater is where Larry’s acting talents are featured as he has appeared in over a dozen productions including, ‘The Old Settler,’ ‘Bedlam Moon’ & ‘The Pool Room.’ Although Larry shines in acting, he is most pleased on stage in front of a roaring crowd at some of the country’s top comedy clubs.

Larry is a regular all over NYC comedy clubs scene and gets more bookings than anyone else in town!  He can bee seen at The Stand NYC, New York Comedy Club, Greenwich Village Comedy Club, Broadway Comedy Club and many more. He has been featured at The Laugh Factory, The Comedy Store on the West Coast.

In his spare time Larry enjoys all sports, chess, tap-dancing and anything else where he can draw comedic material.