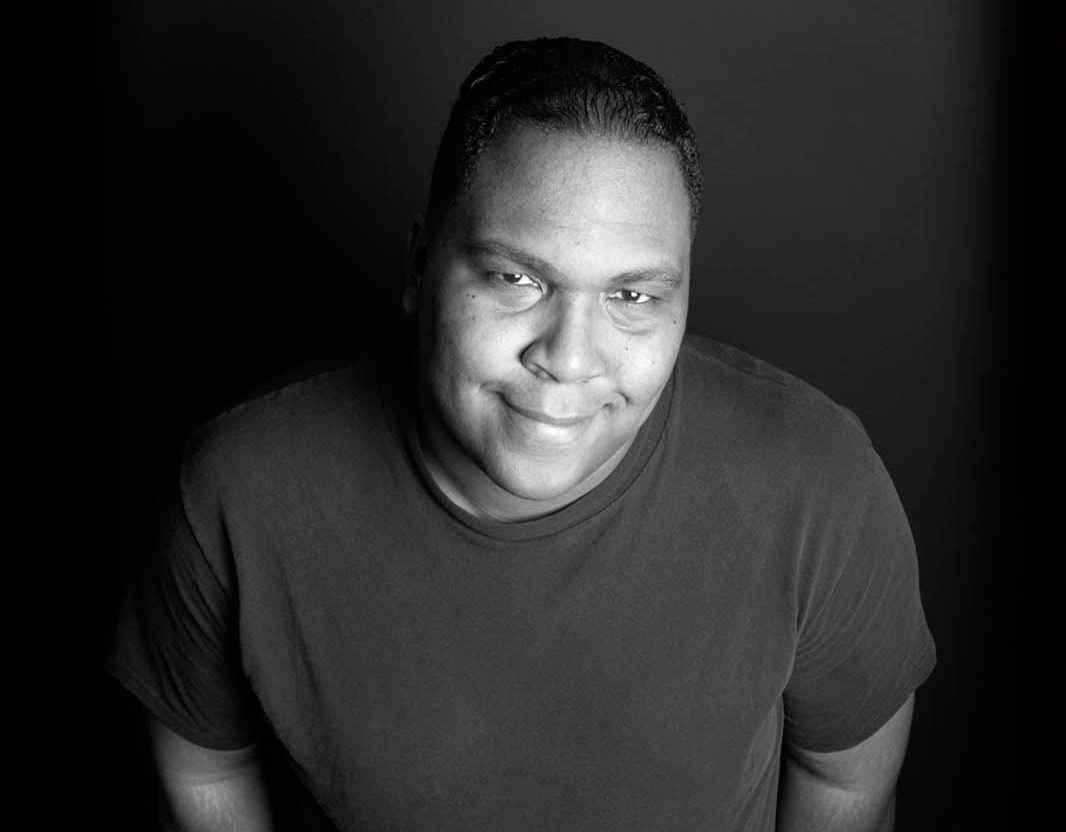 If there’s a club, hall, bar or basement that need jokes, Larry XL is ready to entertain. Larry XL’s is a favorite with audiences from Florida to Canada. He’s been a finalist in comedy competitions in his native Baltimore and neighboring cities like Washington, DC and Philadelphia. Soon after he started performing at area clubs, Larry XL recorded a concert CD with the DC Standup All-Stars, 2004’s DC Standup vs. Earth and later his own live DVD, 2009’s Crowd Control. He then hit the road performing in some of the nation’s best comedy clubs (and anywhere else with electricity) opening for the likes of Bobby Slayton, John Witherspoon, Jim Florentine, Don Jamieson, Roy Wood Jr., Finesse Mitchell, and Charlie Murphy. He has also been heard on XM Satellite Radio and Baltimore’s 98 Rock. Larry XL has recently performed in some of the country’s largest comedy venues like the Stardome in Birmingham, Alabama and the Borgata in Atlantic City. In the Fall of 2012 Larry XL will appear in the film “Elf-Man” starring Jason Acuna (from MTV’s “Jackass”).