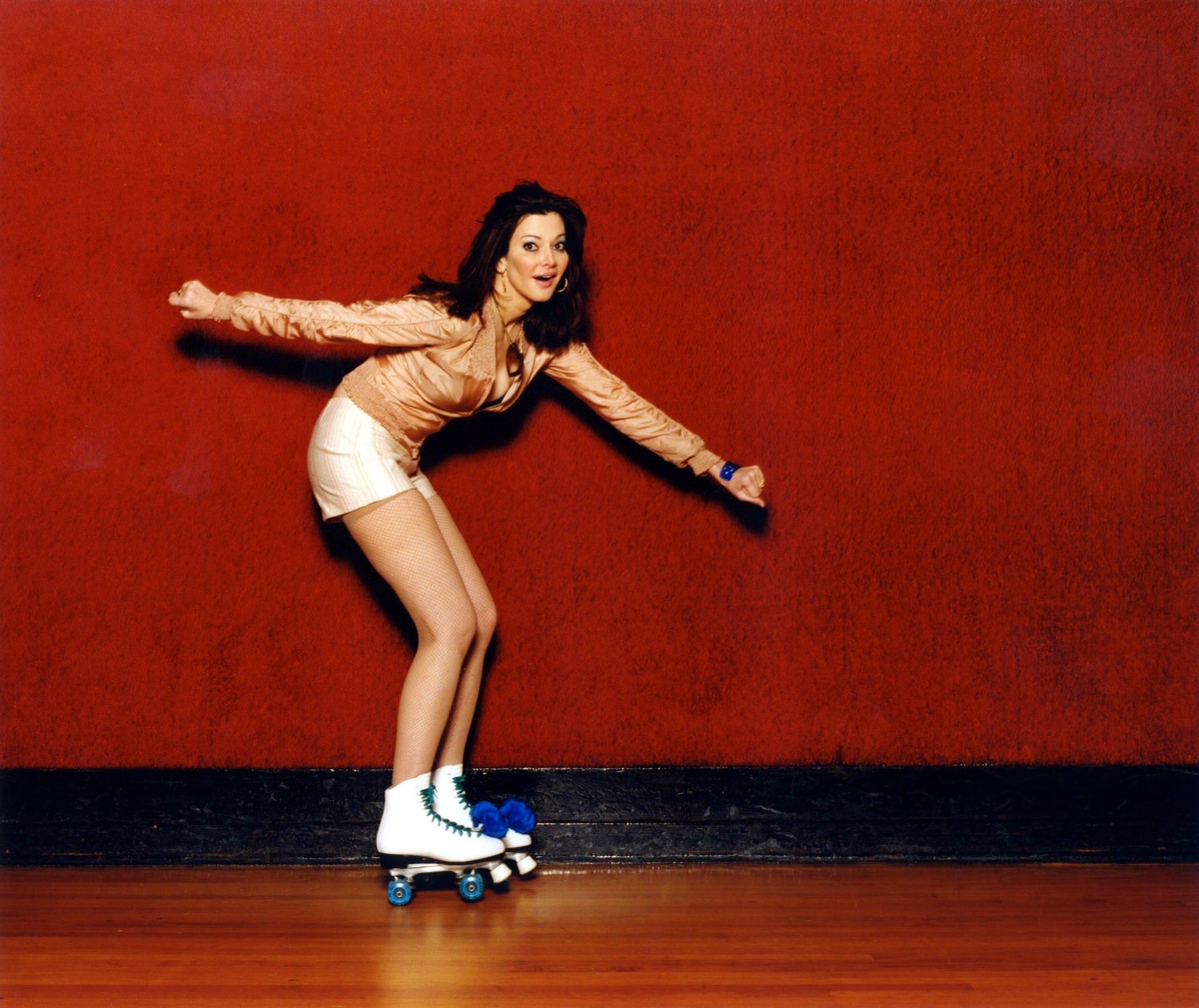 Laura Kightlinger, creator and star ofIFC’s critically acclaimed The Minor Accomplishments of Jackie Woodman, for which she garnered aSatellite Best Actress nomination, has run the cable gamut. Along with several stand-up specials, she appeared as a series regular in HBO’s Lucky Louie.  In an industry of triple threats, she has established herself as an amber alert with writing credits including: Roseanne, Dennis Miller Live, Will & Grace, where she appeared as recurring character, Nurse Sheila.  She is currently a consulting producer on Two Broke Girls. Her sci-fi series, Exposition 7 is one of the first shows to be acquired byVirgin Airlines and is available for viewing on any Virgin flight.

She recently co-wrote and starred in a pilot entitled Drunk & Disorderly withMarylynn Rajskub and Patton Oswalt. She has appeared in a handful of forgettable feature films most recently, “The Truth About Lies.”

Kightlinger’s book, ‘Quick Shots of False Hope’ described in the New York Times Book Review as “memorable, disturbing and darkly comic,” is being adapted for film.

As a filmmaker, Laura’s short film, Dependable People won the Black Maria Directors’ Citation and the IFCT Best Director Award in 2002.  Her documentary, 60 Spins Around the Sun about political satirist turned activist, Randy Credico and his fight to repeal the Rockefeller Drug Laws, while struggling with his own personal demons, follows Credico to Tulia, Texas during a racially motivated drug bust. It features stand-up comics: Larry David, Colin Quinn, Vanessa Hollingshead and Nick DiPaolo.  60 Spins Around the Sun won ‘Best Documentary’ at the(2006) Empire State, Beverly Hills and Boston Film Festivals and is available on Netflix.