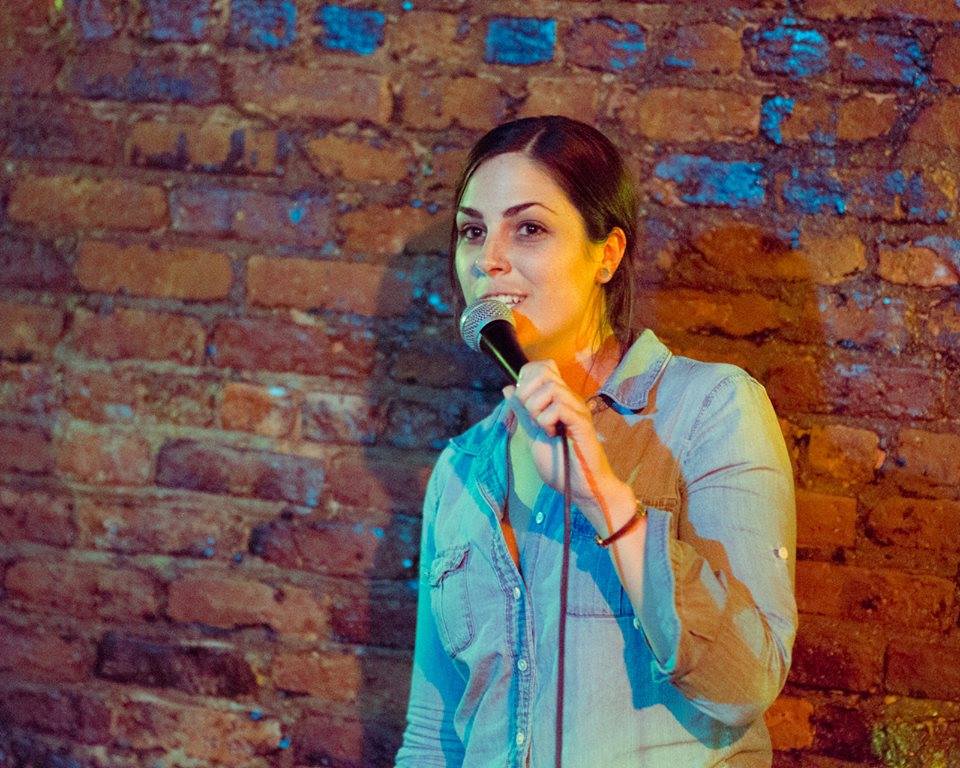 Hailing from Olney, Maryland, Laura rarely had a dull moment in the Prangley household with her three sisters & brother. Her parents took her to see stand up comedy as a surprise 16th birthday present at the DC Improv. She signed up for improv classes at the club shortly thereafter and started performing at 17.

While a film student at Virginia Tech, Laura became a regular at Attitudes Comedy Club in Blacksburg, Virginia. Summers in college were spent training at The Upright Citizens Brigade.

This year Laura guest hosted an episode of the Yahoo series, Mansome , filmed a role in the first season of the Comedy Central’s “Inside Amy Schumer”, performed stand up on The Truth About Money, appeared in the Cape Fear Comedy Festival in Wilmington, North Carolina and hosted 3 episodes of the new Self series “Girl vs. Sweat”.