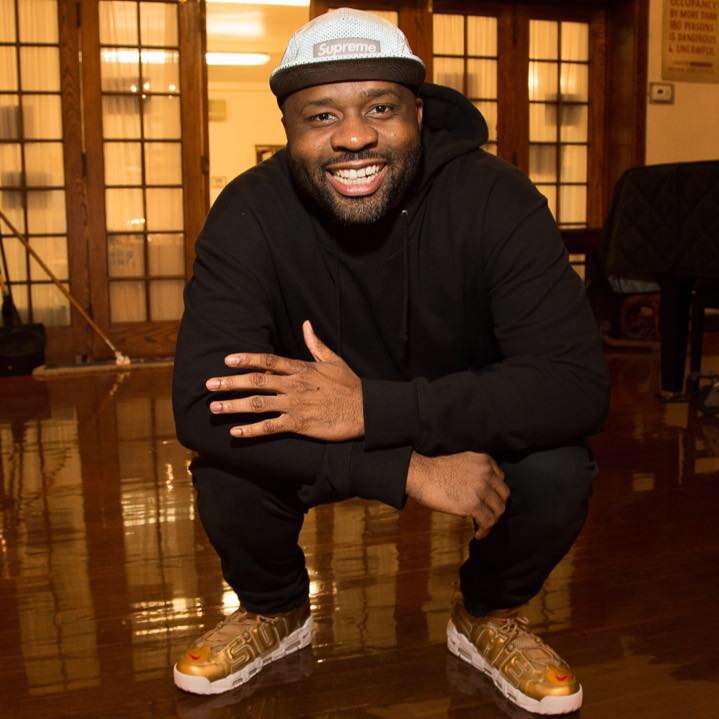 Lawrence DeLoach is a Brooklyn native. Lawrence is the winner of both the Crosstown Comedy Festival (2016) and the Hoboken Comedy Festival (2016). Lawrence produces the ever-popular comedy show Cool! at The Standing Room in Long Island City. Lawrence is also the creator and host of Memory Bank Shots Podcast with Lawrence DeLoach where he discusses basketball, past and present with some of today’s hottest comedians and players. Lawrence can be seen at clubs all over NYC.