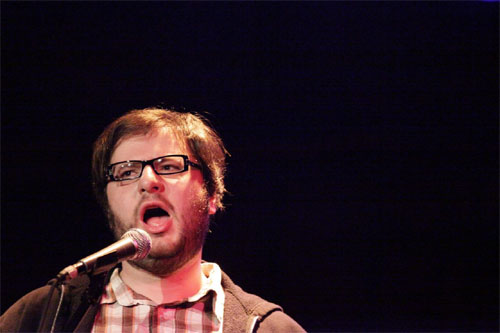 He has toured as a headliner across North America and throughout Europe.

He’s also made multiple appearances on top podcasts including WTF with Marc Maron, Keith & The Girl, Put Your Hands Together!, The Steven Brody Stevens Festival of Friendship, Myq Kaplan’s Hang Out With Me, and many more.

ASpecialThingRecords is one of America’s top comedy specialty labels, having released albums from Paul F. Tompkins, Doug Benson, Jen Kirkman, and the DVD of Tell Your Friends! The Concert Film! and the WTF With Marc Maron First 100 Episodes box set.