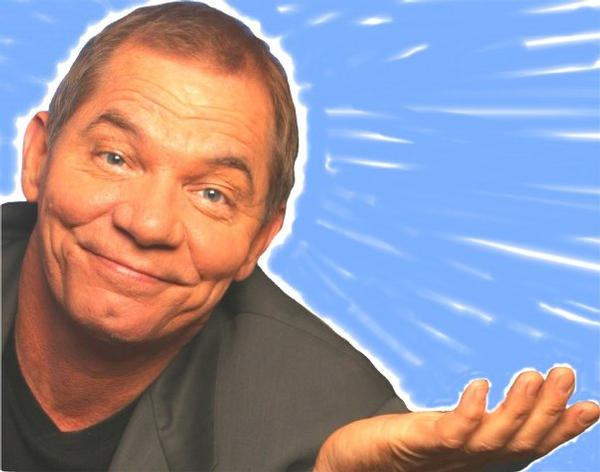 Whether you’re looking to inspire the troops or just make them laugh ’til they hurt, Mack is a guaranteed hit, as hundreds of thrilled clients are happy to attest. He’s been delighting audiences for years with his relaxed stage presence, hilarious material, and uniquely engaging delivery.  As a comedian he’s performed on dozens of TV shows, including The Tonight Show with both Johnny Carson and Jay Leno. As an actor he’s appeared in several movies and on many other TV shows, including JAG and a recurring role as a judge on ABC’s The Guardian.

From humble beginnings as “the funniest paper mill employee in Mississippi,” Mack earned a black belt in karate even as he was earning his Masters in Creative Writing. He won two Associated Press writing awards as a reporter in his home state, and finally became a professional comedian whose talent and perseverance landed him numerous TV appearances and got him hand-picked by Bill Maher to write on the acclaimed show.  Now based in Louisville, KY, he spends his time writing and traveling the country bringing his special brand of Motivation, Inspiration and Jubilation to thousands each year. It hasn’t been an easy road; but, as he says, “Falling on your face is still moving forward!”