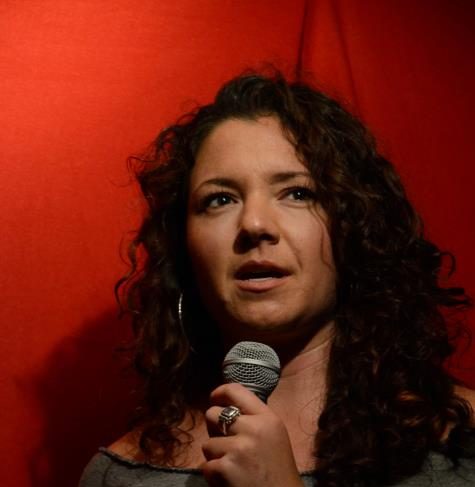 Mara Herron is a filmmaker, comedian and choreographer from Southern California residing in Brooklyn, New York.  Having opened for some of the country’s top stand up acts, she’s also been featured in a Kings of Leon video, can frequently be heard on Sirius radio and recently appeared on several VH1 shows.  In 2014, Mara founded Iron Beach Productions, a specialty production company currently in production for its first feature documentary film, The House That Gwen Built.  When when not directing and producing, Mara teaches hip hop/street jazz and volunteers at Children Of Promise, NYC.