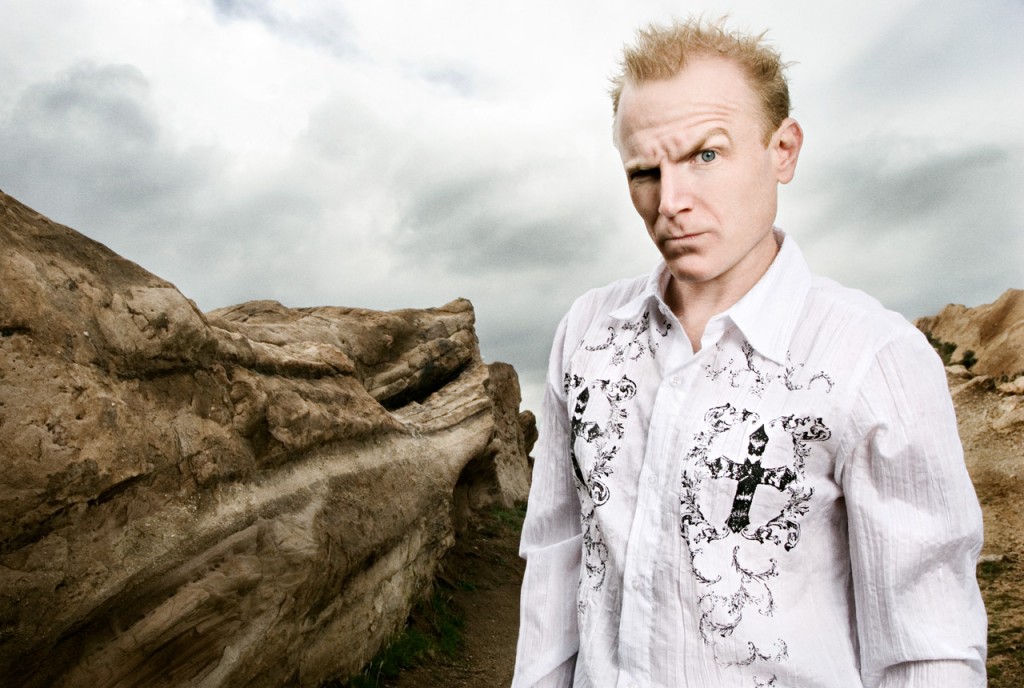 You may recognize Marc from the two TV series he currently host. SMOKED airs on Destination America and Marc and Todd’s Crazy Clips airs on Outdoor Channel throughout 2013.

Marc’s had numerous television appearances over his career as a Comedian, Host and Actor. Most recently Marc hosted the Outdoor Channel series “Mudslingers” (2011), and as co-host of season one of the HDNet show “Drinking Made Easy (2010) now airing on AXS TV.

Comedian Marc Ryan delivers a unique and memorable perspective on personal experiences that have taken him from small town Louisiana to Los Angeles pursuing a life in entertainment. His live stand up show incorporates his unique take on the world communicated through hilarious personal observations. From growing up in the South, to life in love, Marc holds nothing back.

Marc has established himself as a premier comedian over the past 20 years, and has been spotlighted by Comedy Central as one of the “Best of the Improv”. Marc appeared at the 2005 Montreal Comedy Festival, and from 2008 to 2009, he toured with Rodney Carrington performing to over 150,000 fans at some of the largest and most prestigious venues in the country.