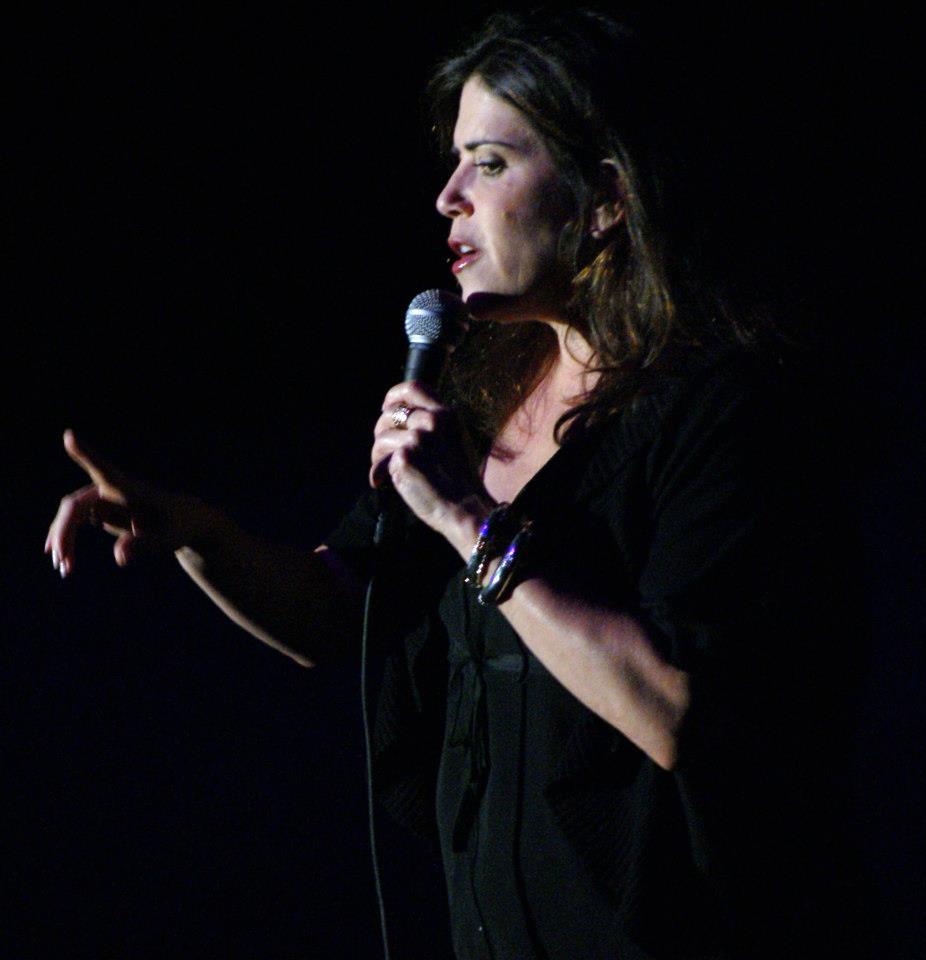 Marla has headlined across the world from performing in London to entertaining the troops in Japan. Prior to headlining, Marla featured for some of comedy’s hottest acts; Jim Breuer, Chelsea Handler and Gilbert Gottfried.

Marla began her standup career in New York City where she is a regular at Gotham Comedy Club, The Comic Strip Live and Caroline’s. When in Los Angeles, you can catch Marla at The Hollywood Improv, Comedy Union and The Ice House. The Manhattan Association of Cabarets/MAC Awards nominated Marla as outstanding female comedian.

Marla’s stage credits include co-starring in The 2013 NY Fringe Festival’s British import, “Kemble’s Riot” which won the prestigious “Overall Excellence Award. Additionally she co-starred in the Off-Broadway hit “JAPS: The Jewish American Princesses of Comedy”. Schultz made her stage debut in the International Fringe Festival premiere of “Time Out.’ “Gefilte Fish & Petite Fours,” which she co-wrote and co-starred premiered in Los
Angeles.

Her film work includes a co-starring role in What The Feng? Chutzpah,The Schmoole Glick Story and Sink or Swim.

She also co-inventor of a new product, The Racktrap, which is now an infomercial that’s running on national cable channels. www.theracktrap.com