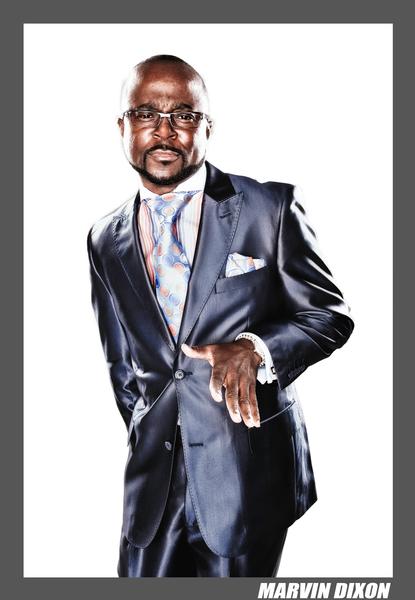 Marvin Dixon was born in Evanston, IL and raised in Miami, FL; Now he commutes between Atlanta and Miami. He has been performing and hosting comedy since 1994. Since doing comedy he has appeared on HBO Def Comedy Jam, BET Comic View and most recently “The Tom Joyner Skyy Show”. He has also appeared in numerous videos and movies (Trois II-Pandora’s Box & Bloodline), he has a DVD comedy series which he hosted, called “The Young Gunz of Comedy” to be in stores coming soon. He is a former radio morning show host on one the hottest stations in Miami. He host and performs on many main event stage shows including Zo’s Summer Groove and The Ray Lewis Foundation Annual Event (Ray’s Summer Days). Not only is Marvin a great comedian, but his also a great promoter. His annual Event is “The Miami Nites Reunion Show” from which he started.