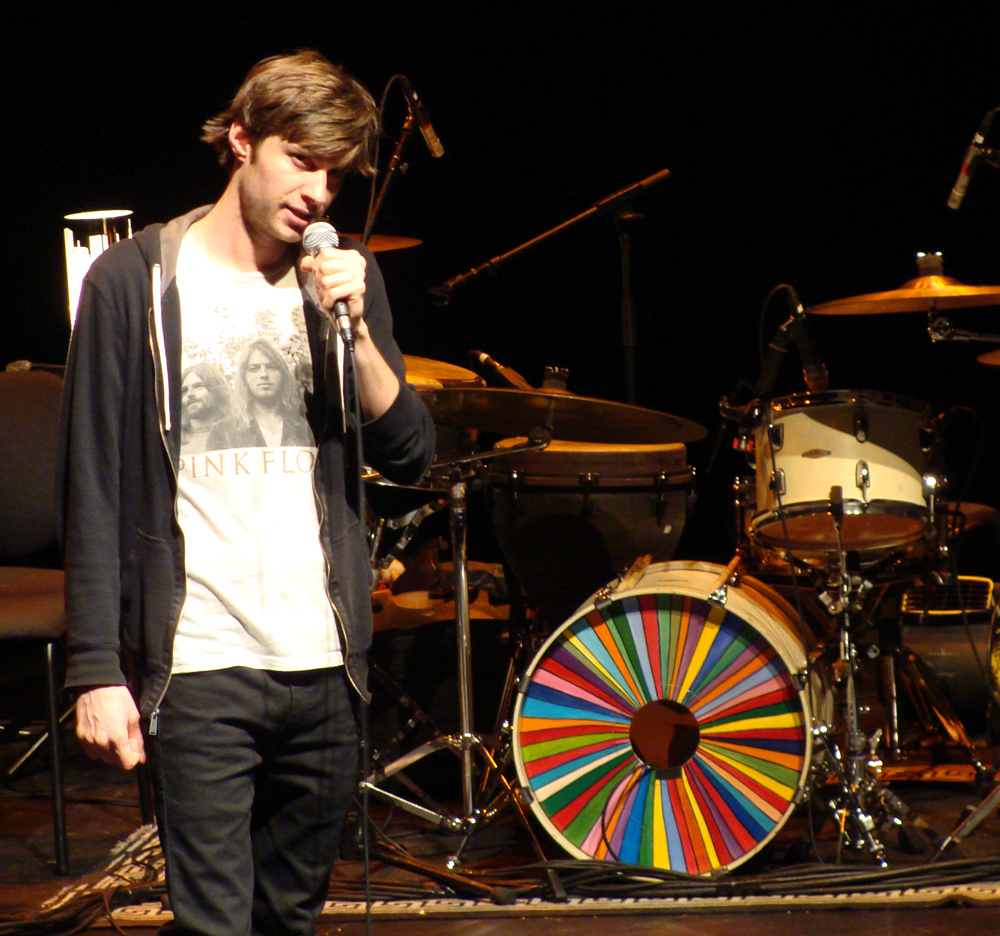 Mat Edgar Native to southern California was born from a French Italian father and a Latin mother. Growing up, Mat moved many times up and down the west coast living in both rich and poor neighborhoods exposing him to many diversities such as race and class. This influenced his life both socially and comedically. Mat Edgar started off his stand up comedy career as a door guy at the world famous Comedy Store in Hollywood like many of the greats such as Sam Kinison and Jim Carrey. Mat quickly made a name for himself at the Comedy Store which has put him on tour with great comedians such as Steve Ranazzisi, Bobby Lee, Steve Trevino, and Jeff Garlin.