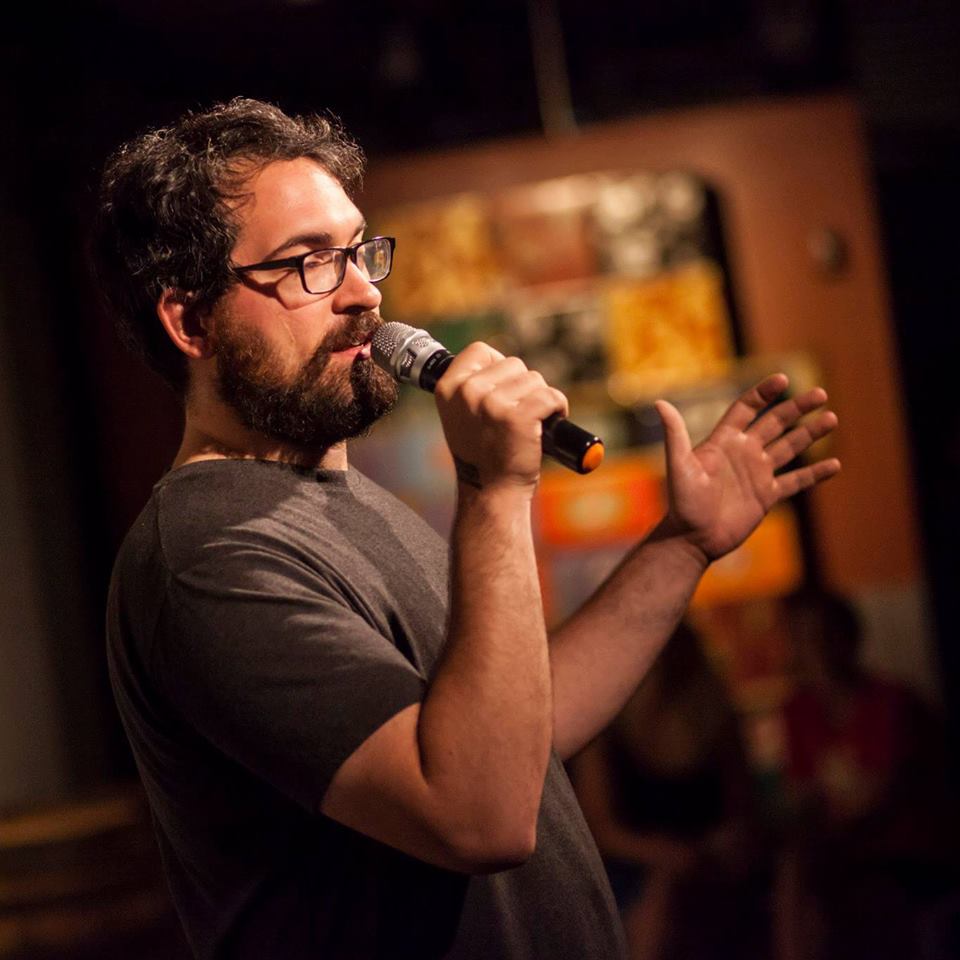 Matt Koff is currently staffed as a writer on The Daily Show with Jon Stewart. He has also written for IFC’s Onion News Network, GSN’s The Newlywed Game, Comedy Central’s Tosh.0 blog, and was a recurring panelist on The History Channel series I Love the 1880s.

As a stand-up comedian, Matt can be seen on the forthcoming season of Adam DeVine’s House Party on Comedy Central. He has toured with such names as John Oliver and Mike Lawrence and can be seen regularly in New York at the Comic Strip, UCB Theater, and Littlefield.

In 2010, Matt won Time Out New York‘s Joke of the Year contest and his web series with colleague Dan McCoy, 9 AM Meeting, won Best Animated Pilot at the New York Television Festival. In 2012, Matt wrote and starred in The Matt Koff Show, a live sketch show directed by UCB’s Will Hines.

Matt currently lives in Brooklyn, NY without a wife, kids, or even so much as a pet. Pretty sad stuff.