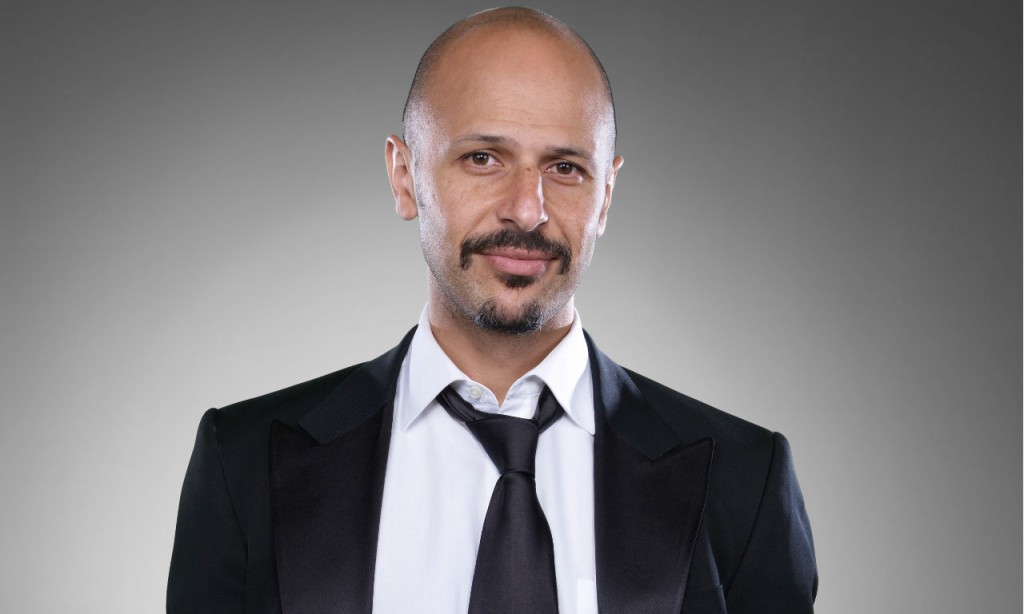 Maz Jobrani is a founding member of The Axis of Evil Comedy Tour, which aired on Comedy Central in 2007. He has had two Showtime comedy specials, I Come In Peace and Brown and Friendly, and performs stand-up comedy around the world, including the Middle East where he performed in front of the King of Jordan. Maz starred in the films Friday After Next, 13 Going on 30, and The Interpreter. On TV he was a regular on ABC’s Knights of Prosperity and FOX’s Life on a Stick. He also recurred on ABC’s Better Off Ted. Maz has guest starred on Curb Your Enthusiasm, 24, ER, NYPD Blue, Traffic Light, Man Up, Men at Work, and most recently Whitney. He has performed his standup on The Tonight Show with Jay Leno, The Late Late Show with Craig Ferguson, and Lopez Tonight. He has been featured on NPR, CNN, The BBC and in print in The New York Times, Time Magazine, and Newsweek. Maz also co-hosts a popular podcast about fatherhood called “Minivan Men,” and currently is gearing up to shoot JIMMY VESTVOOD: AMERIKAN HERO, a feature which he co-wrote and is starring in.