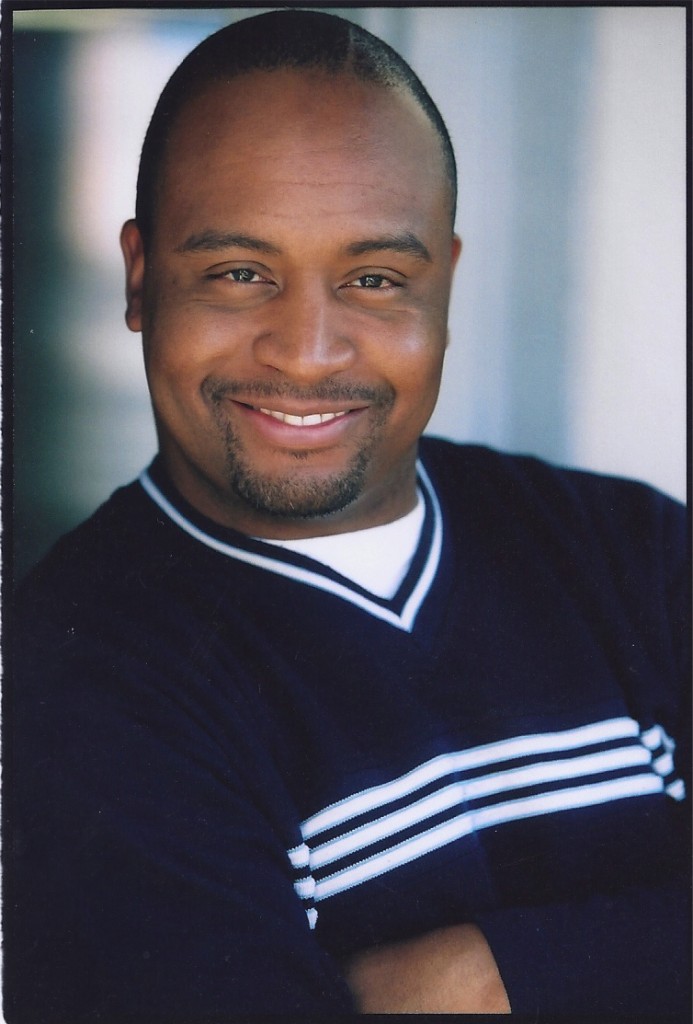 Mel Austin performs comedy for corporations, military, fund raisers, private parties, schools and churches. Mel does ongoing shows for Primerica, American Cancer Society, Veterans of Foreign Wars and Ontario/ Chino Unified School Districts. As the CEO of Laughing to Success Entertainment and Laughing 2 Success Academy, Mel has access to other comedians to create a full show for clients when requested. Mel has been an actor and comedian for the last 15 years. He also performs at The Improv, Comedy Store, Laugh Factory and produces comedy events at major venues and local community gathering places. He has several commercial, film and theatre credits. His most recent nationwide commercials are with Terminix and National Geographic and AMP’D Mobile. Mel Austin is a coach/trainer/teacher of acting and standup comedy for teenagers and adults. Originally from Chicago, Illinois; He’s based in Southern California with his wife and children in the city of Alta Loma.