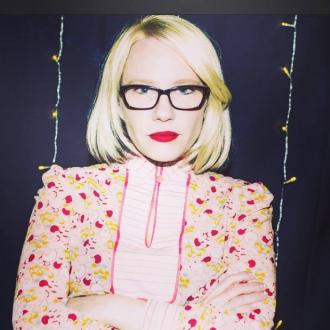 Merrill Davis comedy brings a sense of silly wisdom, sideways perspective, and self-effacing dark charm to the stage. She has been featured in Another Period on Comedy Central, Henry Phillip’s Punching Henry and Hulu’s Coming to the Stage. She is the producer and one of the hosts of Witch Hunt comedy show in LA and NY. She’s been featured in LA Weekly’s “Make Us Laugh Funny Girl” and is a regular at the Hollywood Improv. She has opened for Jamie Lee (MTV’s Girl Code, Conan), Debra DiGiovanni (JFL, Showtime) and Jon Dore (Conan) at The American Comedy Co. in San Diego. She performs all over the country and is really looking forward to making her parents proud someday.