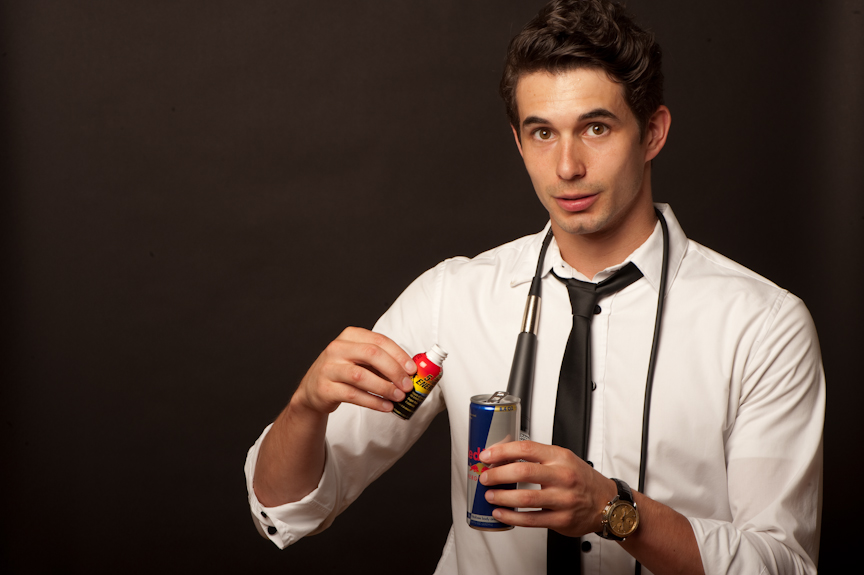 Whether on stage or the screen, you’ll be seeing a lot more of Michael Blaustein whose accomplishments range from Comedy Central’s On Campus Tour to MTV. Originally from DC, Michael decided to head to NYC to pursue acting. During his studies in the city, Michael gave a whole new meaning to the phrase “class clown”. One night his antics led him to an amateur night where he fell in love with stand-up. In just a few short years, Michael booked commercials for AXE and Sprint and transitioned to lead roles in comedic films like Death of the Dead and the cult classicAlien Jelly Monsters. Michael has also hosted a number of TV shows including  MTV Battlesclips. Most recently Michael can be seen as a cast member on the new and revamped version of PUNK’D for MTV.