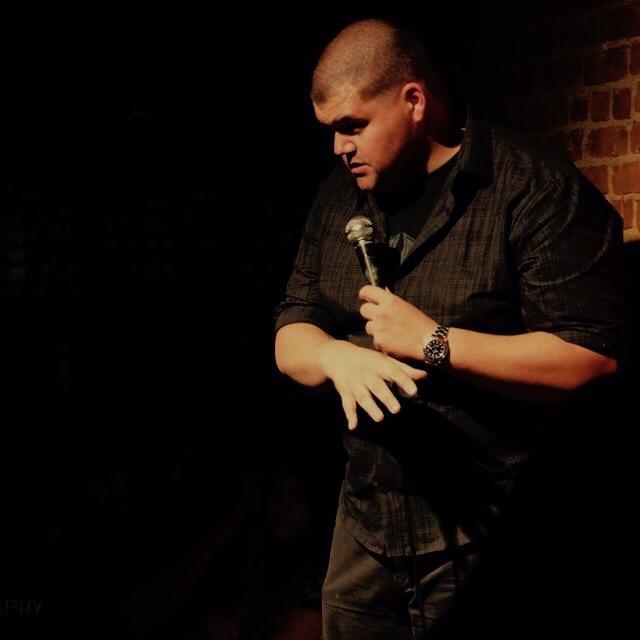 Michael Brigante is a native New Yorker… and it shows. The oft-politically incorrect comedian, writer and poker player has written for televised award shows (such as Showtime’s AVN Awards & Spike TV’s Scream Awards) and has contributed to feature films such as Rob Zombie’s The Lords Of Salem .

“I’ll hapily perform in any venue that will have me… although, if you’re venue is close to a pizza place, that’s a huge plus!”