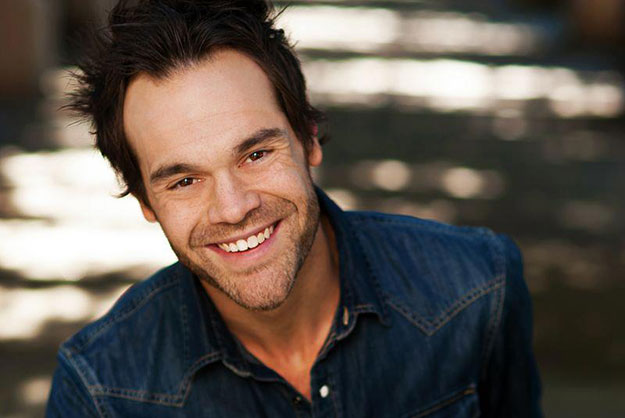 Michael Malone takes many forms on stage, his intense yet worried persona consistently makes him a crowd favorite. He stands out from his peers with his rubber face, energy, sarcasm and wildly imaginative views on life experiences. Malone has performed in more than 27 states and has been featured on the Bob and Tom Radio and TV Show. He’s also made appearances on the WGN TV, National Lampoon’s Operation Comedy Tour, NBC, XM/ Sirius Satellite radio, the CW . Malone has worked with a variety of charitable causes including Toys for Tots, The U.S. Marine Corps, and Relay for Life, The Wounded Warrior Project, and The American Cancer Society.

He also loves chocolate chip cookies, please bring him some!