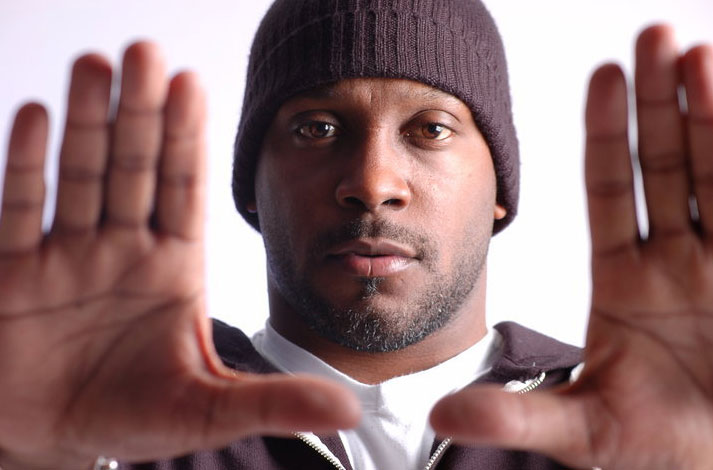 There are rare opportunities in a lifetime when you come across a talented artist with natural skills and abilities. Such as the case for Comedian Michael McDaniel.

Detroit Native, Michael McDaniel has performed to capacity crowds in various cities and states over the last decade. His unprecedented comedic style has brought audiences to their feet. If you saw him in the move “Pawn Shop” (2013 featuring Garret Morris & Joe Torry), it showcases his impeccable timing, delivery, raw, edgy, and creative material

Michael, a student of Second City, has a passion for sketch & improv comedy. His vast range of celebrity impressions creates tons of fun for a captive audience!   Hope to see you in the audience at a Michael McDaniel show nearest you!