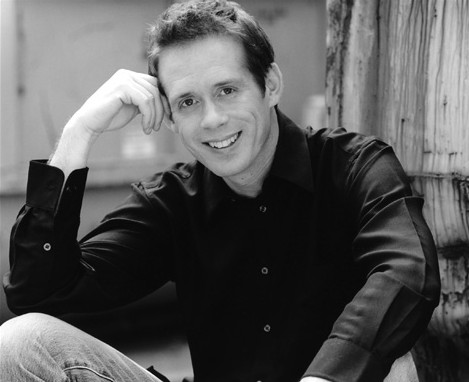 Michael Slack knew from childhood he would become the world’s greatest Major-League-Baseball-playing archaeologist. Adulthood, however, has found him lacking the strength, speed and coordination of a pro athlete, as well as the raw magnetism of the average archaeologist. With little choice, Michael has lowered himself to a life of stand-up comedy until a promising career in mall security takes off.

A perpetual fish out of water, Michael stumbles through a world determined to pants him and tie him to the goal posts. With a comfortable style often described as “easier to hear with a microphone,” Michael’s smart, clean approach appeals to club and private audiences alike. He appears at clubs across North America, and had featured with some of the biggest names in comedy, including Bob Saget, Brian Regan and Jeff Dunham.