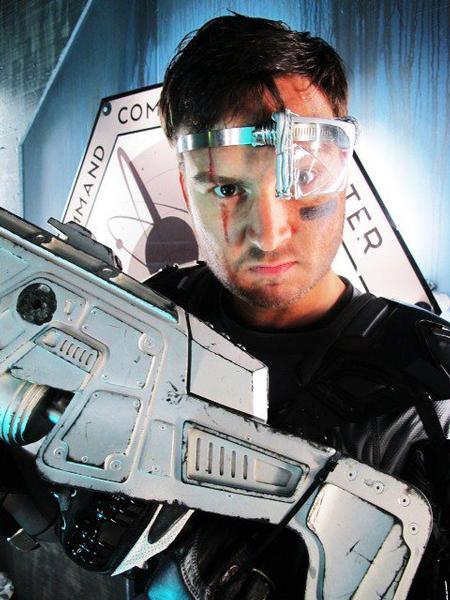 Michael Swaim is CRACKED’s Senior Video Editor, and Co-Founder of Those Aren’t Muskets! His comedy has appeared online, in print, on television, on the radio, on the big screen in the form of his debut film Kill Me Now, and is regularly blasted out into the infinity of space so that it can be preserved forever and ever. He does all the things you do when making movies, and also raps and eats mexican food.