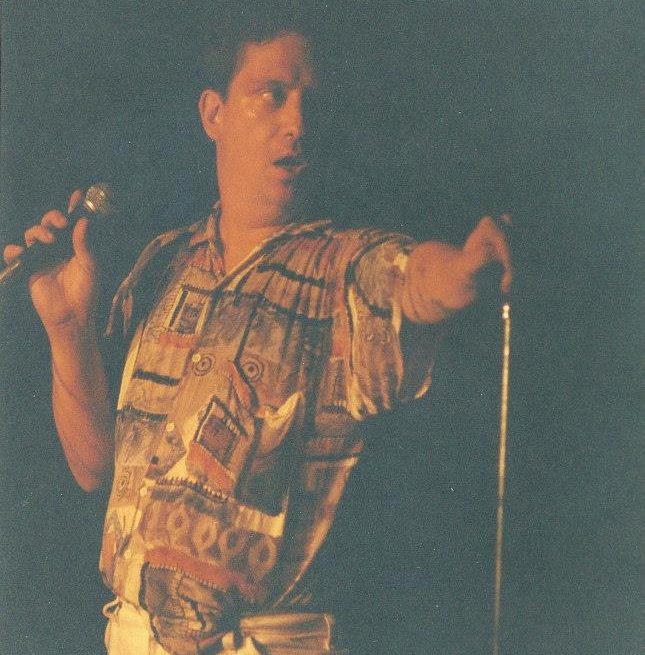 Mike Bocchetti is an actor/comedian from NYC.   With 20 years in the business Mike has worked with them all.  He has appeared on The Howard Stern Show, The Jim Breuer Show and recently acted with Robert DeNiro in the feature film The Family.  Mike is also the announcer for the ArtieLange Show which airs on DirecTV as well as Sirius XM every weeknight from 10pm – 1am.  He is also the co-founder of Blasted Films.  He is one of the most dynamic & unique performers you will ever see and possibly the nicest person you will ever meet.