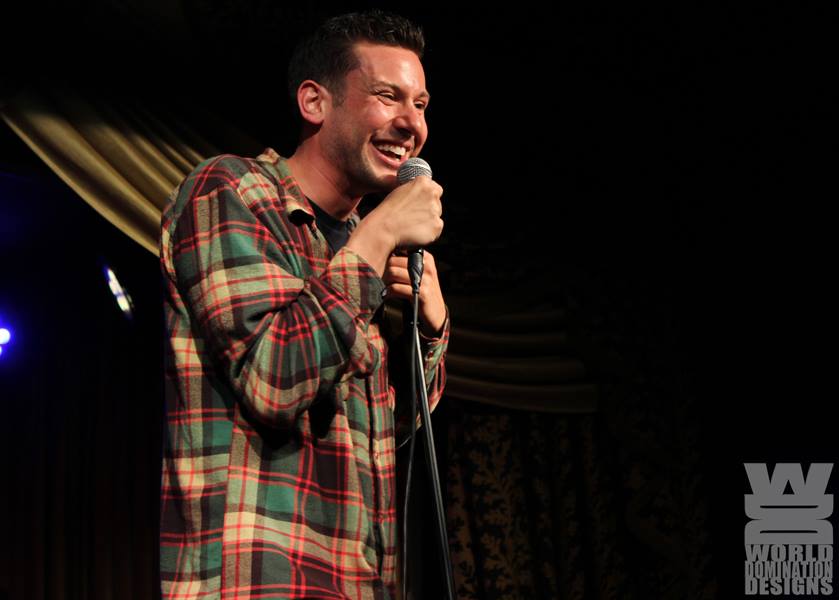 In second grade, Mike Citera was being so disruptive the teacher asked if he wanted to lead the class. He said “yes,” and proceeded to spend 20 minutes teaching everyone where Brazil was. Mrs. Brown then called his parents and he cried.

Since that crowd debut, Mike has performed standup and improv comedy in clubs all over New York and Los Angeles, most notably The Improv, Laugh Factory, Upright Citizen’s Brigade Theater and Caroline’s. He’s also racked up a lot of buzz amongst Internet savvy 12-year olds with some of his YOUTUBE sketches.

Mike was also voted #2 college radio DJ in 2010 for his morning zoo show “Mikey Mike’s Monday Morning Madness,” a show with a title that was only accurate one day a week. You can currently see Mike performing standup all around Los Angeles and sketch with his group Pizza Party Weekend. He is pro-Jersey Shore.