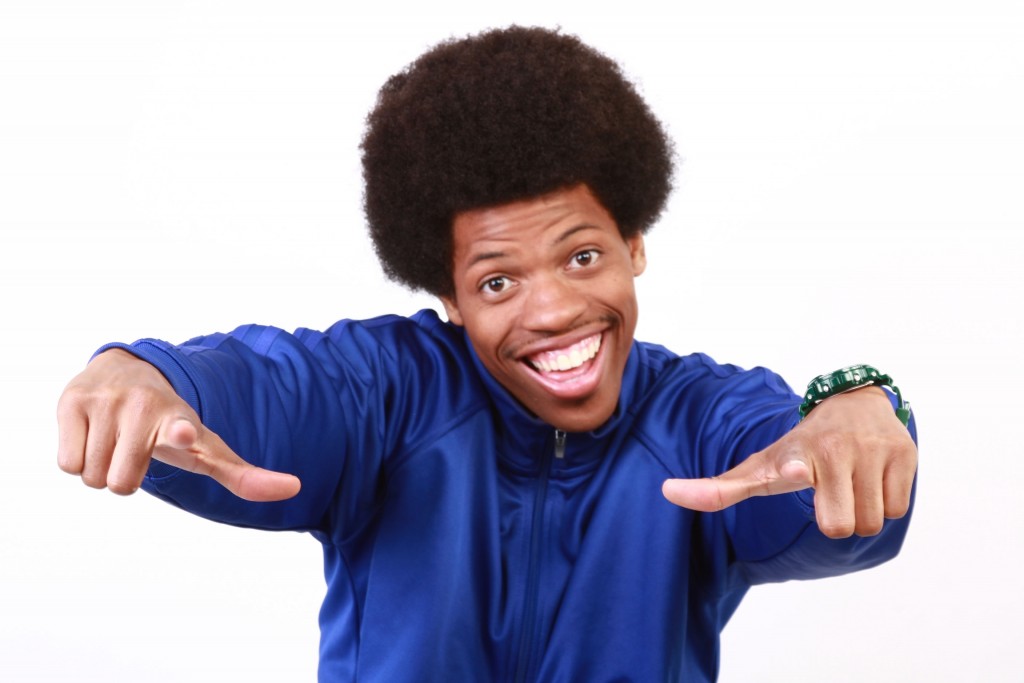 Mike E. Winfield in minutes will describe what has happened in your life that very day. Many often leave his show saying, “Does he live with us?” Strikingly brilliant comedian Mike E. has not slowed down since his debut on The Late Show W/ David Letterman and most recently winning a reoccurring role on NBC’s The Office. Whether its hardships or love, you’re gonna get it served honestly from this charismatic Baltimore native who now resides in California’s state capitol. When asked, why Sacramento? He says, “If they want you, they’ll find you.” His success is rapidly rising and you may have seen him on Showtime’s Comics Without Borders or Comedy Central’s Live at Gotham. You can catch his recent set on THE ARSENIO HALL SHOW on his video page. Don’t miss your opportunity to witness something very special in the making.