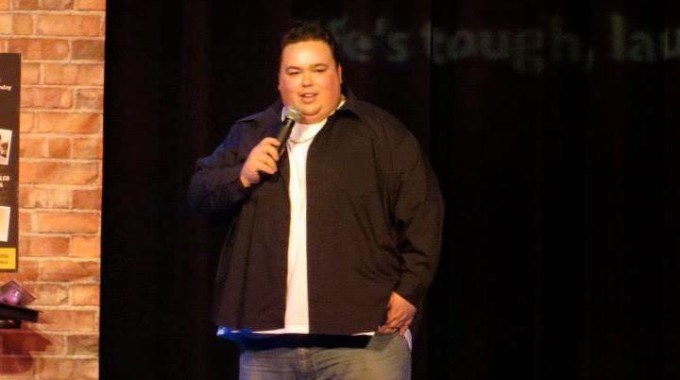 “Tragedy is when I cut my finger. Comedy is when you fall into an open sewer and die.”

Mike Keegan is a fast-rising, up and coming comedian from Long Island. The self-proclaimed “Handsome Teddy Bear” of comedy, he brings to the stage an affable and passionate presence.

Winner of Broadway Comedy Club’s “Best New Comic of 2011, Mike has been performing at all of the major clubs on Long Island and NYC including; Governor’s Comedy Club, Comic Strip Live, Stand-Up NY, Gotham Comedy Club. He has become a regular on the roster at the Greenwich Village Comedy Club with appearances on the road in the Poconos, PA.