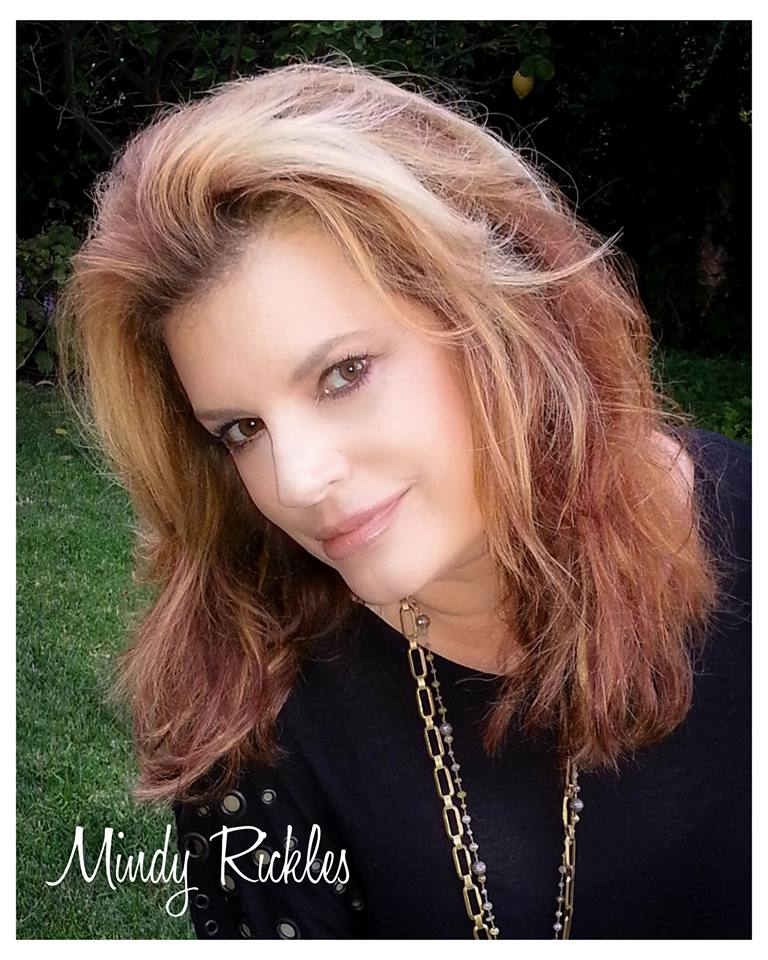 Mindy Rickles, stand up comedian/actress, was recently featured in Jeff Garlin’s theatrical release, “Dealin’ With Idiots,” and has been performing as a stand up at clubs around the Los Angeles area, including the Laugh Factory where she often emcees, the Hollywood Improv, Ha Ha in Northridge, Flappers and the Comedy Store in La Jolla, where she recently spent the weekend opening for Garlin. She was also featured on episodes of “In the Heat of the Night” with Carroll O’ Conner and grew up as the daughter of one of the all-time greats of comedy, Don Rickles. Her act reflects her unique and unusual life growing up, her husband and family which includes two boys and her own particular obsessions. She’s particularly adept at working the room and applying her improvisational experience into her comedy.