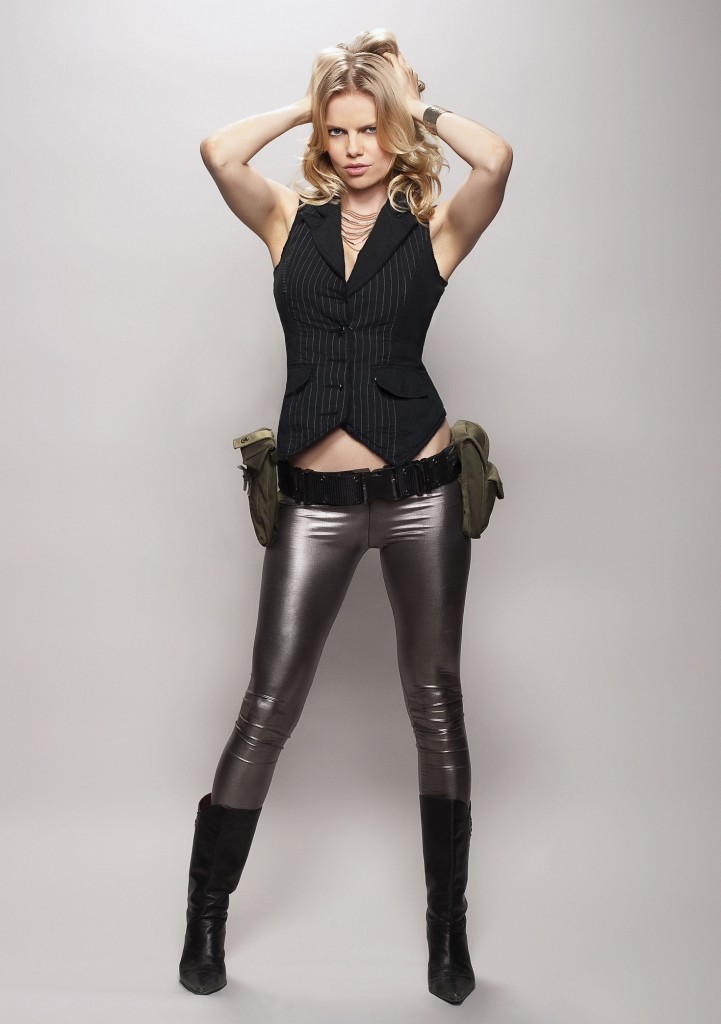 Born in St. Louis, Missouri. Her father, who worked for the United Nations, was stationed in the Solomon Islands and Fiji, so Monroe spent most of her early childhood in the South Pacific. After spending time in various other countries, she moved back to the United States. She lived in Michigan and Virginia before finding herself in Los Angeles, pursuing a career in acting and writing.

Monroe’s first year in Hollywood garnered several breakout roles, and she has worked steadily in film and television ever since. She is an active talent in all aspects of new media, creating viral videos and trending on Twitter.