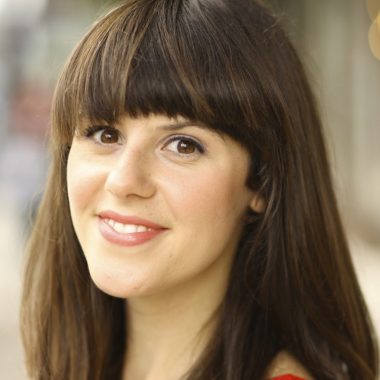 Molly Ruben-Long is a comedian/actress/writer/woman with great bangs. Her festival appearances include Just for Laughs New Faces in Montreal, Kennedy Center District of Comedy Festival in D.C., Eugene Mirman Comedy Festival, Bridgetown Comedy Festival, Crom Comedy Festival, Fun Fun Fun Fest and Hell Yes Fest. Additionally, she has been featured on Viceland’s “Flophouse,” Fuse’s “Uproarious,” SeeSo’s “Hidden America with Jonah Ray,” and this one episode of the BBC’s “Newshour Extra” where they talk about feminism. She graduated fromNew York University’s Tisch School of the Arts with a degree in Drama and History. She is the co-host of Well Behaved, a weekly podcast that tells you about women from history you probably have never heard of. She is also a writer and performer with the sketch groups All-Female Reboot and Raw Honey and a regular contributor to Someecards.com.