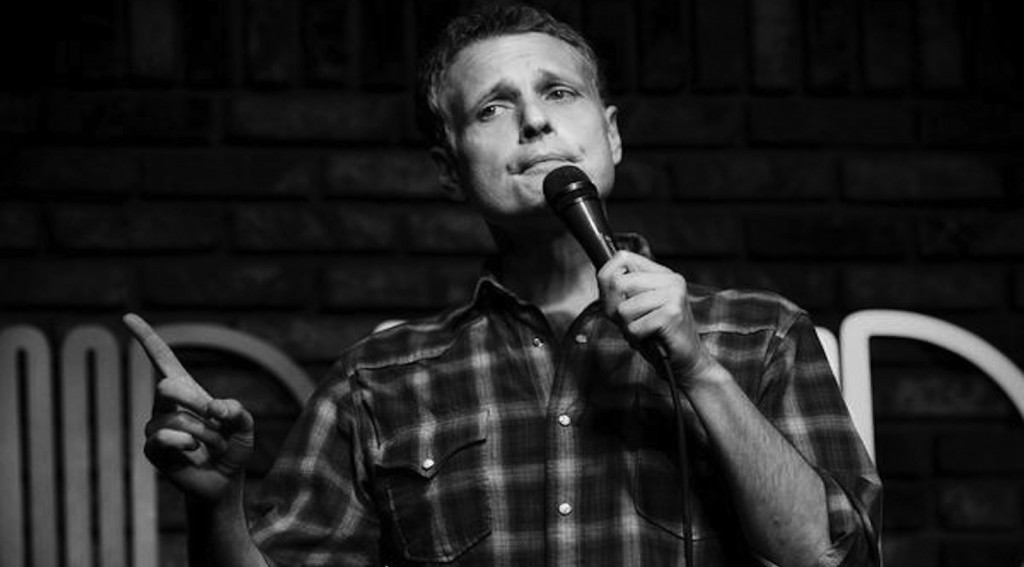 Murray Valeriano is a brilliant comedian, writer and human sponge. This Tennessee native and preacher’s son found his comedy calling in California and soon began a successful career in stand up and writing.

Murray has appeared in clubs and theaters all over the country. He has been seen on Comedy Central, NBC, FuelTV and More. He is also a regular guest of Bill Engvall’s Blue Collar Comedy on SIRIUS/XM and has been heard on the 5 O’clock Funnies in Los Angeles. He has opened for George Lopez, Kevin Pollack, Christopher Titus, Orny Adams, Brad Garret and many more… including the late Robert Schimmel.

As an award winning writer, Murray has written for the Tonight Show, Bill Engvall’s Here’s Your Sign Awards and Ridiculousness to name a few. He has also written for other comedians such as Conan O’Brien, Stephen Colbert and Dennis Miller.

Murray is a captivating fellow that possesses a remarkable wealth of pop culture knowledge and experience and it shines through on his popular “Roadstories” podcast, ranked “New and Notable” on Itunes. Subscribe for today for free!