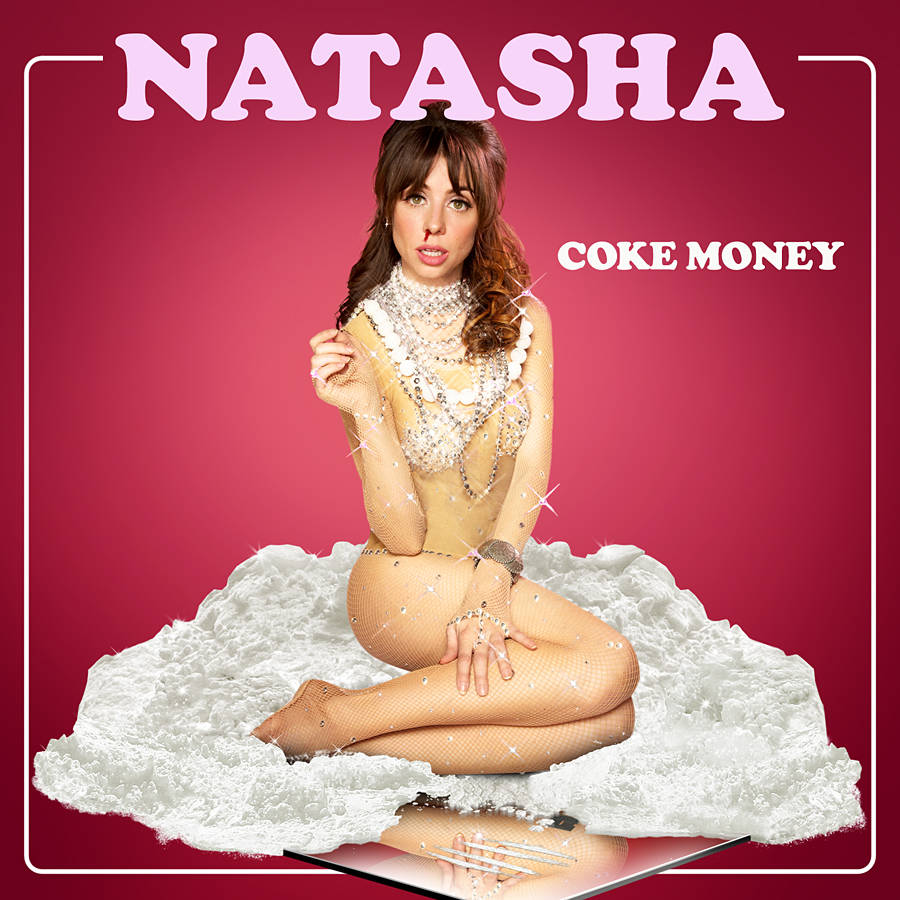 She currently stars in Comedy Central’s new hit animated series UGLY AMERICANS as well as NICK SWARDSON’S PRETEND TIME. She played various pants-less deviants on RENO 911 and has starred in IT’S ALWAYS SUNNY IN PHILADELPHIA, SAMANTHA WHO?, AQUA TEEN HUNGER FORCE , THE LIFE AND TIMES OF TIM, WORSTWEEK, TIL DEATH, and THE SARAH SILVERMAN PROGRAM .

Natasha is an accomplished stand-up with appearances on THE TONIGHT SHOW w/ Jay Leno, THE LATE LATE SHOW w/ Craig Ferguson, LAST CALL w/ Carson Daly and a COMEDY CENTRAL special which premiered in March 2011. Her record “COKE MONEY” has been in the top 10 on itunes since it’s debut on Comedy Central Records in March 2011.

Natasha tours the country headlining packed comedy clubs across the US with her own brand of sophisticated writing, physicality and glamour.

She resides in Los Angeles in a servantless household.