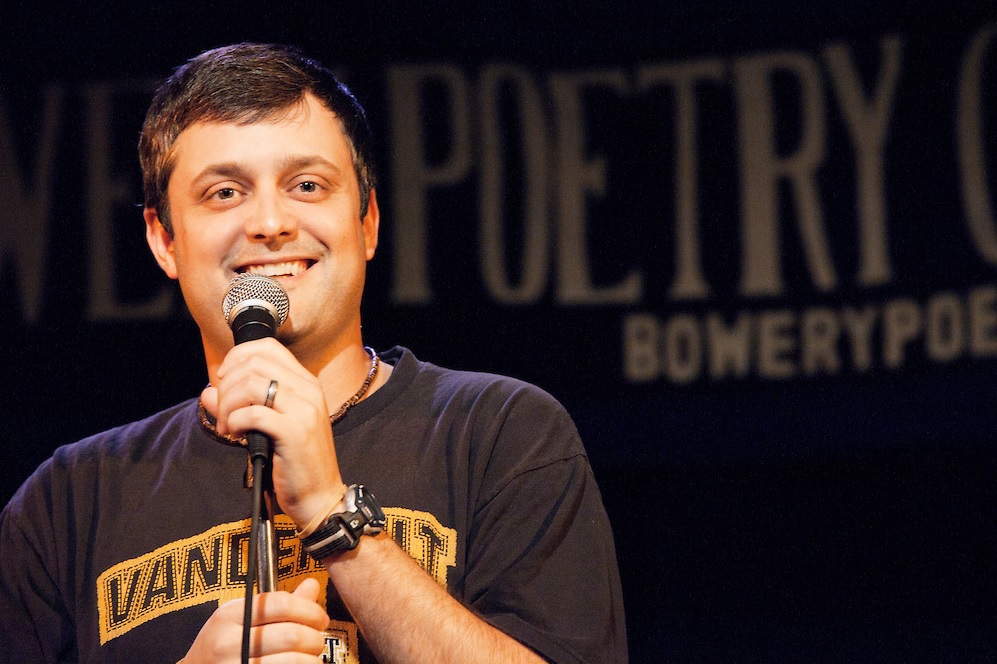 Nate Bargatze is a comedian, born and raised in Old Hickory,TN. He grew up watching his Father who is a world class magician and decided to follow his footsteps in the entertainment business. Since he made his television debut on CMT Comedy Stage in 2007, he has had two appearances on Late Night with Conan O’Brien, performed on Comedy Central’s Live at Gotham, and at the 2008 Just For Laughs Montreal Comedy Festival in the ‘New Faces’ category receiving critical acclaim in the Hollywood Reporter. Nate wrote for the Video Game Awards as well. Nate recently returned from his second tour in Iraq performing for the troops in Baghdad. He continues to keep the momentum going working every night in New York City comedy clubs when he is not on the road. Just recently Nate filmed his first Comedy Central Presents special which will air in 2011. Also was recently crowned 2010’s New York’s Funniest Comedian at The New York Comedy Festival