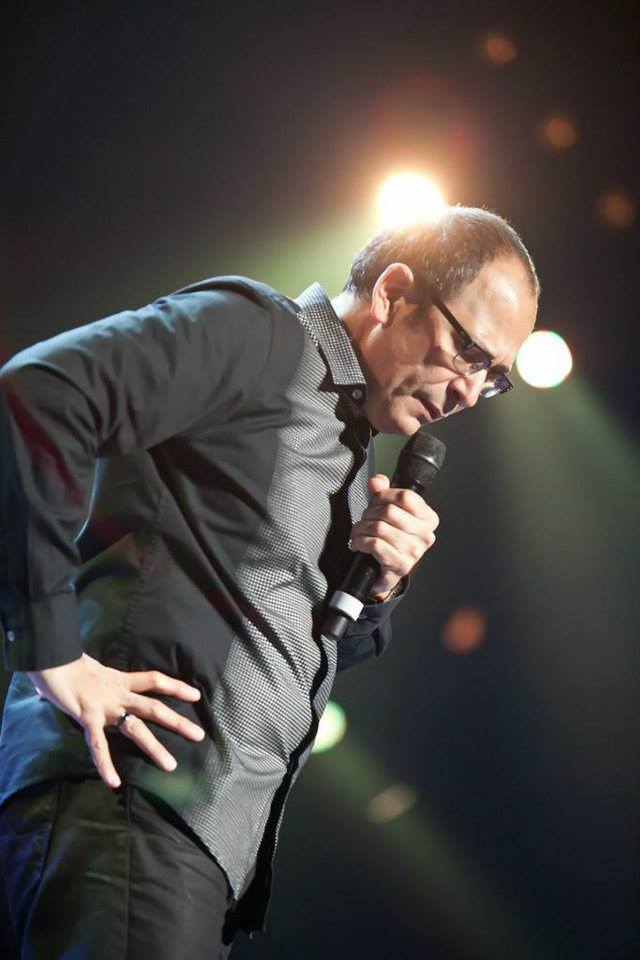 What’s the toughest audience you can imagine? Teenagers? U.S. Congressmen? Death Row inmates? The IRS? Nazareth has left them all howling with laughter – but thinking. Yet he is also a powerful communicator with a timely message. A Nazareth performance is uplifting, inspiring, and exuberantly positive. With unique insights into the cultures of both the Middle East and his adopted home of America , Nazareth’s inspirational comedy has reached millions on television broadcasts as varied on Comedy Central, The 700 Club, and the NBC Nightly Press Kit. He’s toured with the Temptations and the Righteous Brothers with his act that appeals to all ages. He is a comedian whose unique comedy perspective, “Proud to be an American,” has delighted millions around the world. His peers consider him a master at involving and interacting with his audience. Nazareth – yes, that’s his real name – was born the youngest of three brothers in the Holy Land. He lived for part of his life in Kuwait . Nazareth ‘s parents wanted him to find a better life. So in 1984 they sent him to college in Toledo to study engineering. Few years later, Nazareth showed up at a California comedy club for open-mic night. At midnight he took the stage before a crowd of nine drunks. “They laughed so hard. One of them fell off his chair laughing,” Nazareth recollects. “I got hooked.” So the next day, he hit the Comedy Store’s open-mic night. Within a few months, Nazareth was performing regularly at Hollywood ‘s top Comedy Clubs. He won the Laugh Stop’s Comedy Competition and became one of the new faces at the Improv (The #1 Comedy Club in the U.S.) Almost 3000 performances later, Nazareth had the privilege of performing at the famous Grand Ole Opry in Nashville , Tennessee . Also he performed at the Pepsi Arena in Denver , Colorado; the Pizza Hut Center in Frisco , TX ; Notre Dame Concert Hall; The Sports Dome in Rockford, IL; and many other stadiums and sports arenas. Nazareth is in demand at colleges around the country. He performed at UCLA, USC, William-Mary, and Drew University to name a few. Nazarth is also in demand for corporate events. He has served Fortune 500 Corporations such as Coca Cola, Qualcomm, Bank of America, and Hughes Aircraft. The New York Times reports on one his tours: “The show had the audience convulsing.” Nazareth served as the president of the Christian Comedy Association, a group of over 300 members – including Chonda Pierce and Sheri Shepherd (The View). Beyond the stage, Nazareth and his wife of thirteen years, Maha, and their three young children reside in Southern California . With all his accomplishments, Nazareth insists that his biggest credit is that he’s a husband and a father.