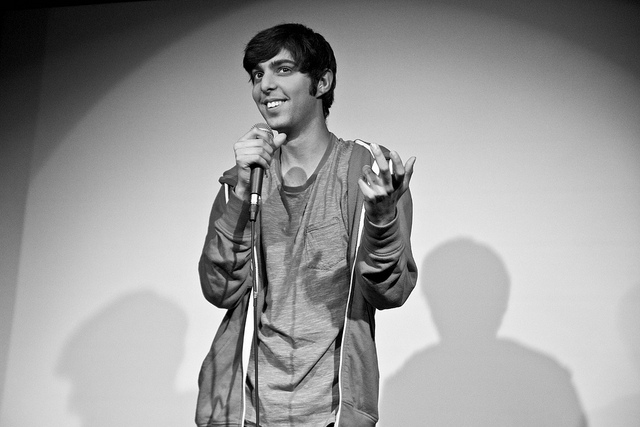 Starting comedy in Atlanta, Ga and now based in Los Angeles, California. Neel Nanda has performed all over the country with some of comedies biggest acts.  He just recently featured at Bridgetown Comedy Festival in Portland. He has featured at his home club the Laughing Skull Lounge in Atlanta, Ga and clubs all around the country. Aside from just performing stand up comedy, Neel Nanda currently produces two shows in Los Angeles, The End of the World Show and Unnecessary Evil. Neel can be seen hosting his show every Friday night at the Westside Comedy Theater.