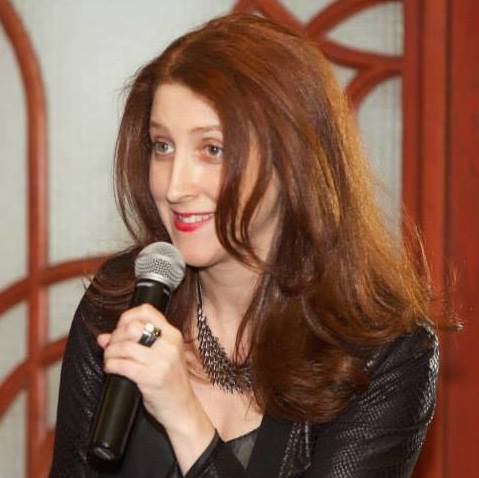 Nicholle Kun has performed at various venues in NY & NJ – one of those being at a charity event in Atlantic City. She has performed in many of the major clubs throughout the city including, Gotham Comedy Club, Comic Strip Live, Stand Up NY, NY Comedy Club and Broadway Comedy Club. In addition to this, Nicholle also produces and has hosted her own comedy show called Contagious Comedy. She also has a podcast called the Contagious Comedy Podcast.

Nicholle’s a quirky redhead originally from the Midwest running around getting herself in awkward situations by day until the night where her inner comedian finally can come out. She’s like a superhero that has yet to reveal her true identity. Where she’ll end up next nobody knows.
Audiences often take a liking to Nicholle for her quick wit and crazy stories about what it’s like to be a single female living in New York.

Her most recent adventure included not only joining the cast as a grumpy old Jewish woman (in which her mother told her she’s a natural & insisted there was no need to audition), but also coproducing the hit comedy musical, “702 Punchlines & Pregnant -The Jackie Mason Musical.”