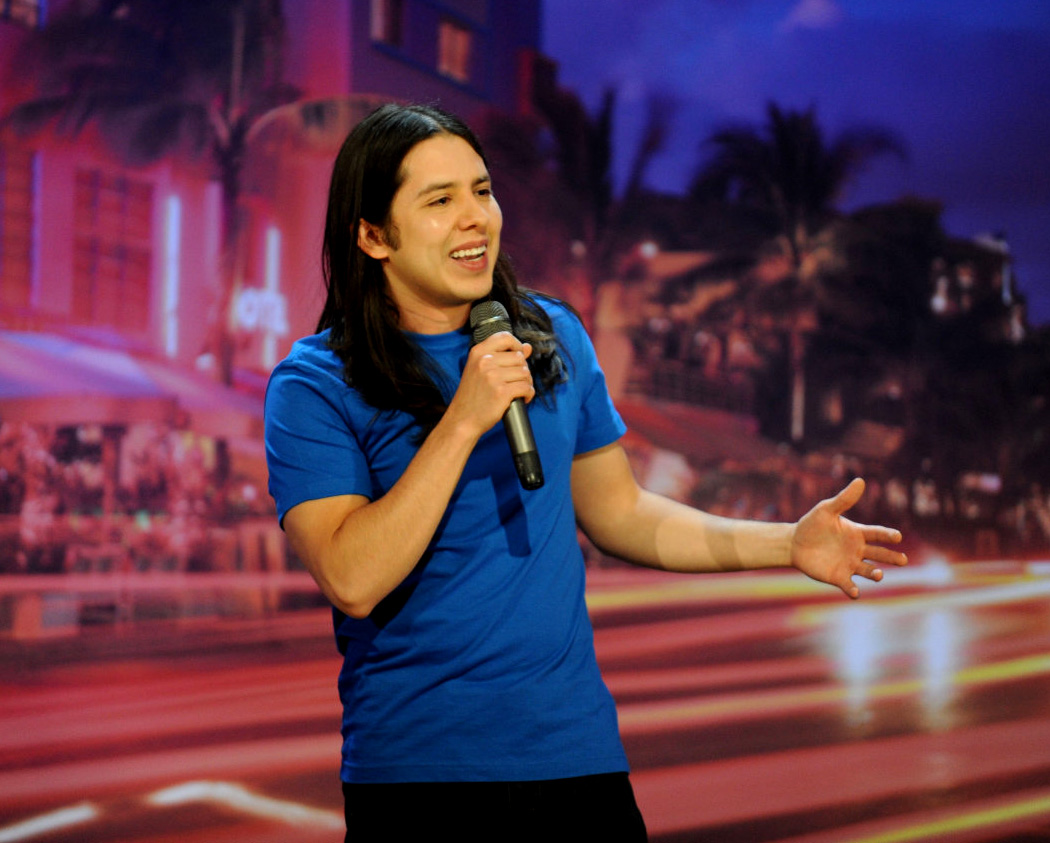 With just under a few years into stand up, Nick Guerra has won over crowds from all walks of life. Whether it is performing from clubs to colleges to any place with a stage, Nick has shown that dedication and continuous work has paid off. His style balances all topics. Current events, relationship humor, and personal stories have become his arsenal when given a microphone. Many times the crowds never knew what to expect with Nick but were rarely disappointed.