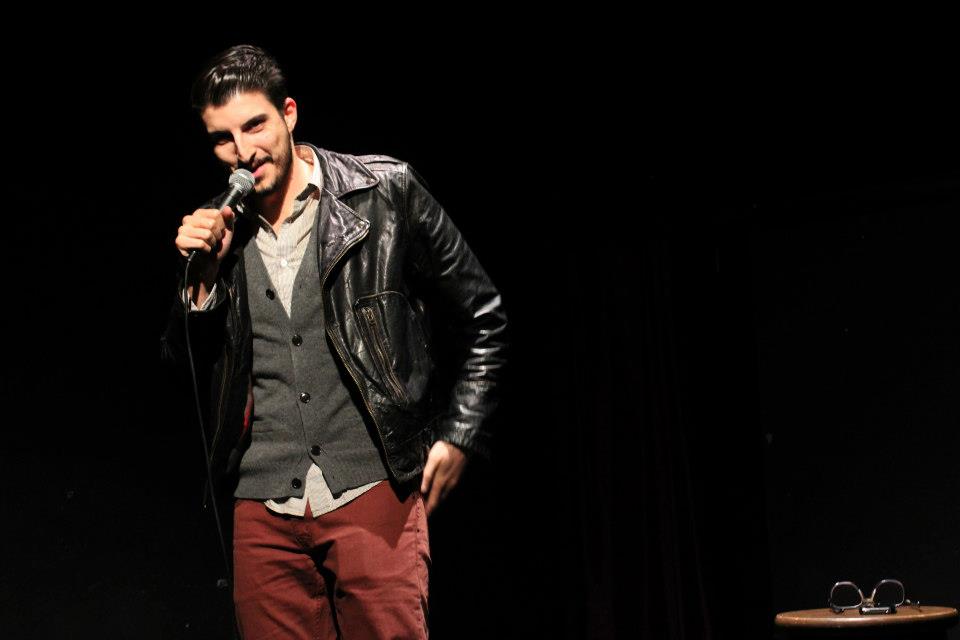 Nick Youssef is not a man who struggles with telling you what’s on his mind, but he does so in a way that keeps his audience connected. His message is clear but he doesn’t beat his audiences to death with his opinions or shame them if they happen to feel differently.

He speaks his mind in his own way, with his own sense of timing. There is a genuine flow to his act that pulls the audience in and endears Youssef to them. His willingness to be himself onstage is one of the the qualities that makes Nick Youssef one of the most original and respected comics to hit the comedy scene in recent years.