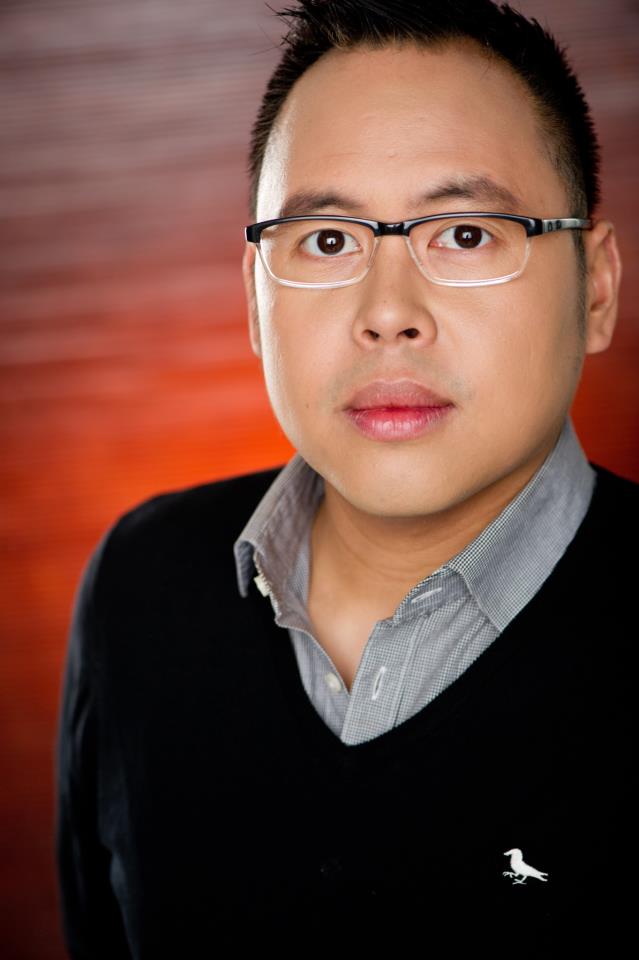 Nico Santos was born and raised in the Philippines and now calls the United States home. He started doing stand-up in San Francisco and in just a short amount of time, he conquered the Bay Area comedy scene with his acute observations and quirky characters. He touches on his race, family, and the queer dynamic among other things, charming audiences across the country with his sharp, sarcastic wit and outrageous sensibility Nico is the absolute entertaining blend of silliness, sass and style. He made his television debut appearing on Showtime’s Pride Comedy Jam and has written for E! Network’sFashion Police. Nico can also be seen as a current regular on the round table on the hit show Chelsea Lately. You can follow him on facebook and on twitter @nicosantoscomic.