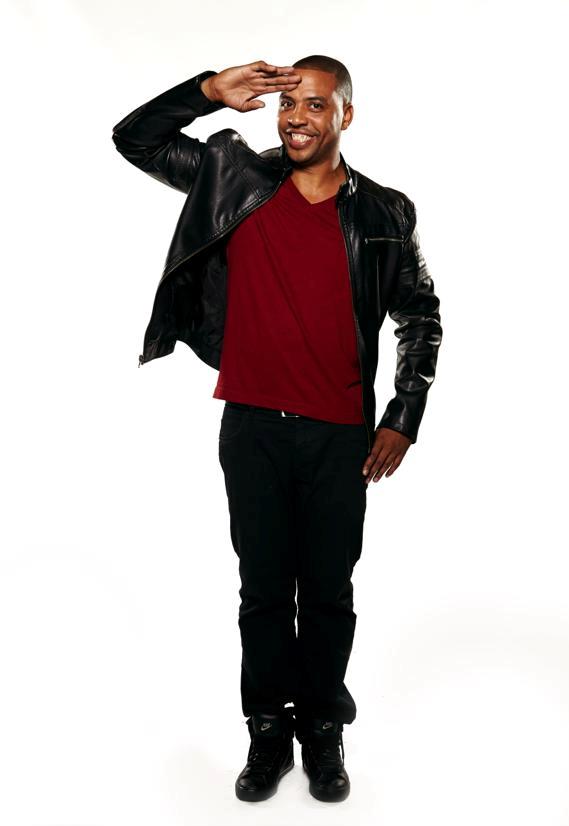 Ocean Glapion Born in New Orleans, Ocean moved to Los Angeles at any early age. Growing up in L.A. he was influenced by the raw talent of such comics as Eddie Murphy and Richard Pryor. Ocean went back to Louisiana to study theatre at Xavier University. He later returned to L.A., where he currently resides, to pursue a career in comedy and acting. Ocean is currently working nightly in the stand-up circuit, in addition to working on an untitled independent film, the Comedy Playground pilot, and a series of commercials for Match.com.