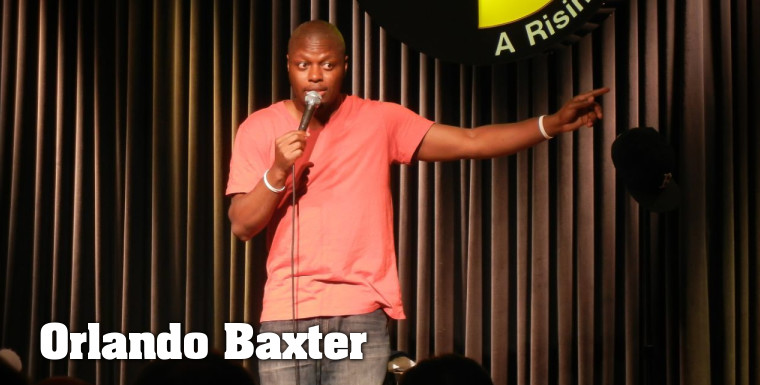 Orlando Baxter exploded onto the Boston comedy scene in 2006, and quickly established himself as one of the areas hottest young comics.

In 2007 Orlando was a finalist in NBC’s ‘Stand Up for Diversity Showcase’, and in 2010, he became a finalist in both the New York Comedy Contest and the Boston Comedy festival.

He’s a regular headliner at numerous comedy clubs throughout New England, and performs all over the country as the east coast opening act for national headliner Jo Koy.

If the past is any indication of the future, Orlando Baxter is a promising young talent with some serious staying power.