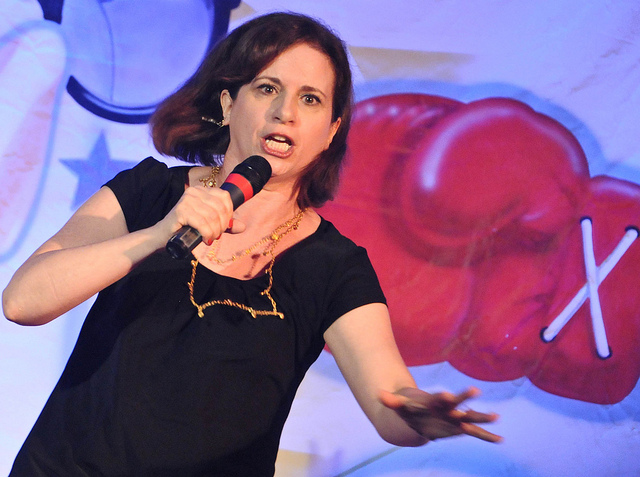 Patty is a top New York City comedian with a long list of credits including headlining at the Montreal Just for Laughs Festival, the BBC’s “The World Stands Up”, VH1, Showtime, and co-hosting Comedy Central’s “Short Attention Span Theater” with Jon Stewart. She is the winner of the Bud Light Ladies of Laughter Comedy Competition and is currently touring theaters with the comedy show, Four Sides of 40. You can follow her breathless, frenetic, and shamelessly uninhibited performances through every major club throughout the country.